La Liga this Wednesday announced an agreement with international investment fund CVC that will see the injection of €2.7bn of capital into the competition for a 10% stake according to Diario AS. The clubs will receive 90% of this injection, and have 40 years to pay it back at a low interest. 15% of the 90% (€2.43bn) will go straight into the clubs’ squads, meaning that the renewal of Lionel Messi as well as the possible signings of Kylian Mbappe and Erling Haaland just became much more real. 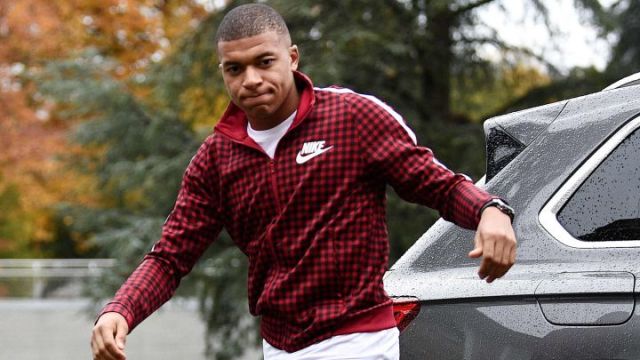 Barcelona have spent the summer trying to clear deadwood and reduce the club’s wage bill while still managing to renew Messi’s contract and register their new signings. They’ve been trying to move on high earners, and had been getting to a point where they were going to need to make hard decisions. This injection of capital will lighten the load considerably, with an announcement detailing Messi’s renewal expected imminently. 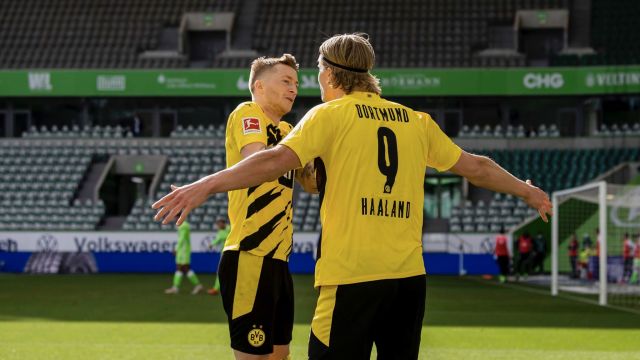 Madrid have also had to tighten their belt, although they’re in much better shape than their Catalan rivals. Mbappe has long been held up as Florentino Perez’s great desire, with the Frenchman’s contract with Paris Saint-Germain set to expire next summer. This injection of capital means that a move for Mbappe this summer is more likely, although it wouldn’t be cheap by any means. Similarly, the investment strengthens Madrid’s hands in their bid to bring Haaland to the Santiago Bernabeu as well.