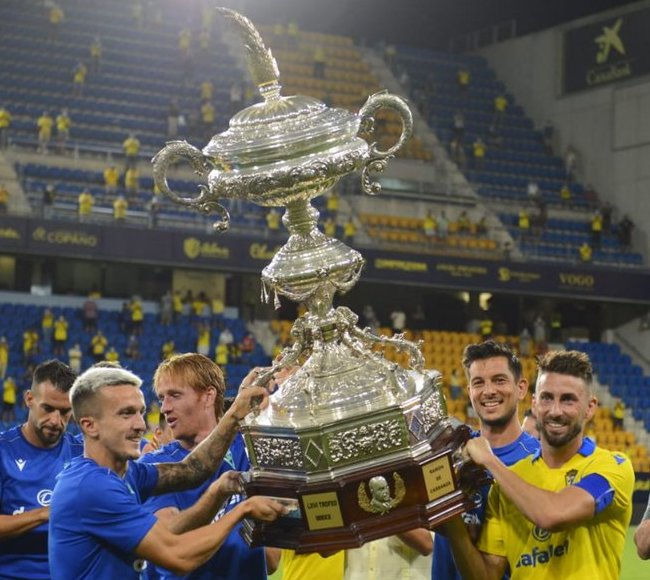 Cadiz beat Atletico Madrid on Wednesday evening to lift the Ramon de Carranza Trophy at the Nuevo Mirandilla. Yannick Carrasco gave the visitors the lead in the 41st minute only for Alberto Perea to equalise in the 86th. Cadiz won 4-2 on penalties. 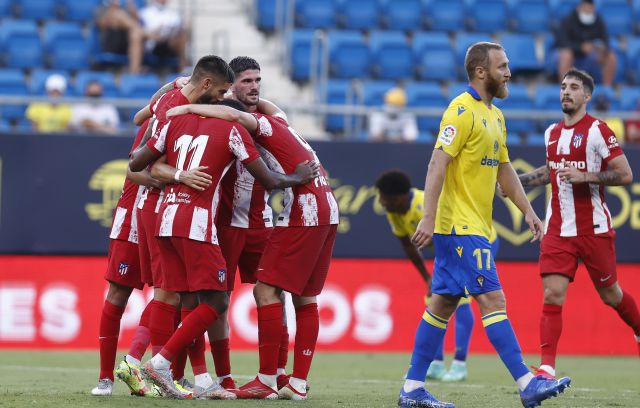 Atletico play their final pre-season friendly against Feyenoord this coming Sunday afternoon before kicking off their La Liga title defence against Celta Vigo in Galicia the following weekend. So far this pre-season Diego Simeone’s men have beaten Numancia and Wolfsburg but lost to Red Bull Salzburg. They won La Liga for the first time since 2014 last term, beating Real Madrid by two points on the final day of the season to lift the crown. 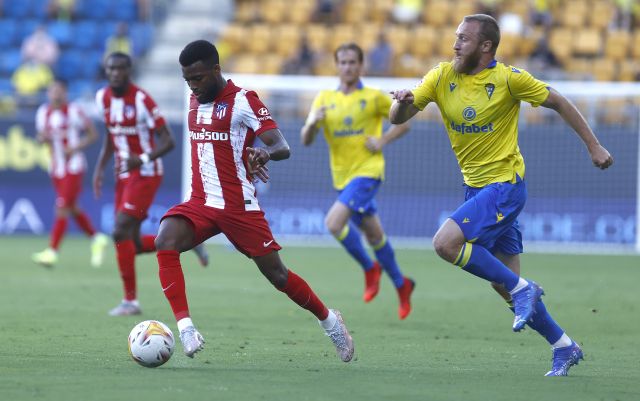 Cadiz play their final pre-season friendly this Saturday, when they take on Premier League side Burnley. They open their league campaign against Levante next weekend. The Andalusians have enjoyed a productive pre-season, beating Barbate, Atletico Sanluqueno, Linense, Algeciras and Espanyol but losing to Las Palmas and Almeria. They finished a respectable 12th last year.