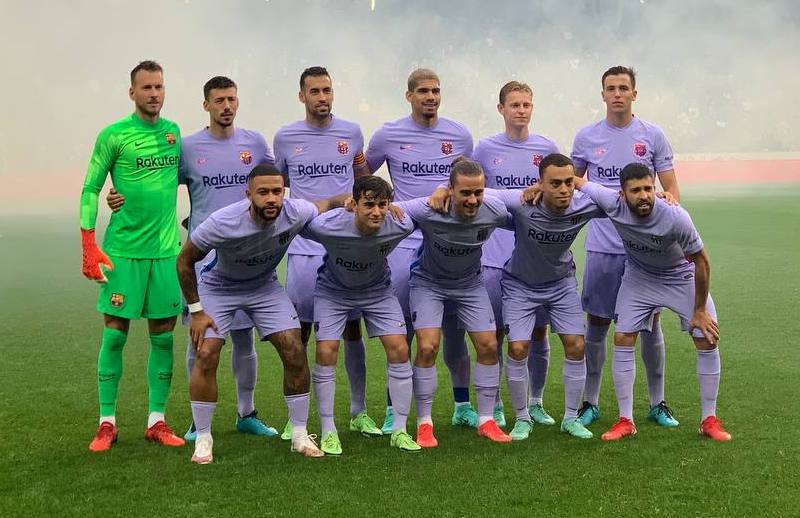 Barcelona lost their penultimate pre-season friendly this Wednesday evening, going down 2-1 to Red Bull Salzburg in Austria. Luka Sucic gave the hosts the lead two minutes before half-time, and while Martin Braithwaite got Barcelona back on level terms in the 82nd minute Brenden Aaronson found a winner in the 90th. Barcelona failed to make their possession pay.

Barcelona’s final pre-season outing will take place this Sunday, when they take on Juventus in the final of the Joan Gamper Trophy at the Estadi Johan Cruyff. They open their La Liga campaign against Real Sociedad the following Sunday. The defeat to Salzburg was Barcelona’s first this summer; they’d previously recorded victories over Gimnastic, Girona and Stuttgart. 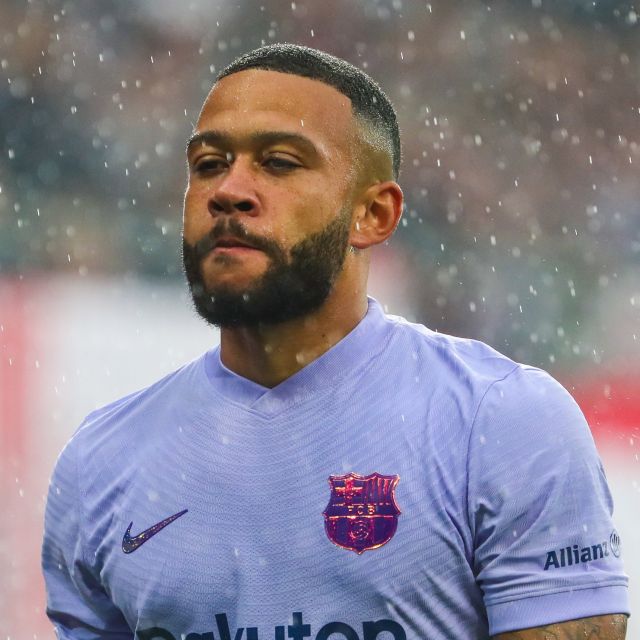 The Blaugrana’s off-season has been dominated by debate over the club’s precarious financial situation. Joan Laporta and Mateu Alemany have been trying to clear deadwood to bring down Barcelona’s wage bill and enable them to both renew Lionel Messi’s contract and register their new signings while still respecting La Liga’s salary cap. Messi’s renewal is expected to be announced before Sunday’s clash with Juventus.