Real Madrid star Karim Benzema will agree a new contract extension at the club this week.

However, his future has been a source of major speculation, with his current deal set to expire at the end of the 2021/22 campaign. 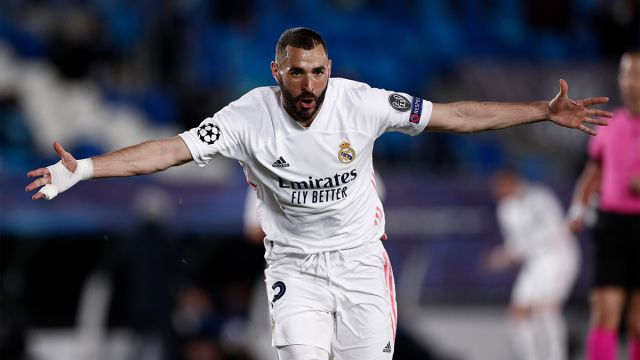 Reports from ABC claim an extension until 2023 will be confirmed by the end of the week but he remains unconvinced over plans beyond that date.

The report states the 33-year-old rejected the chance to extend his stay until 2024 as he wants to assess his ability to compete at the highest level at the end of next season.

Los Blancos are willing to add an additional 12 months on to the extension but the former Lyon hitman will be granted the freedom to make his own personal choice on his future.