They share the mutual past of having coached Sevilla, but there appears to be no love lost between Unai Emery and Jorge Sampaoli. The two almost came to blows on Saturday during a heated exchange in a pre-season friendly between Emery’s Villarreal and Sampaoli’s Marseille.

Unai Emery and Jorge Sampaoli nearly having a touchline punch up ✅

Why is everyone so angry this pre-season?!pic.twitter.com/XMFMNgsbLB

The incident was sparked by Juan Foyth’s red card in the second half, with Emery also getting himself sent off in the aftermath. Marseille ended up winning the game 2-1; Dimitri Payet scored a brace for the men from the south of France to render Alberto Moreno’s consolation nothing more than that, a consolation. 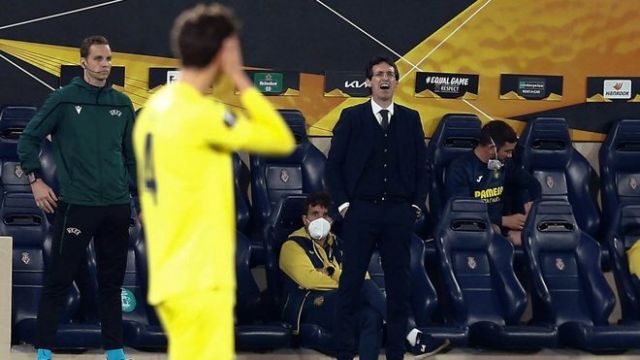 Emery spent three years at Sevilla, joining in 2013 and leaving in 2016 for Paris Saint-Germain. He won three Europa League titles at the Sanchez-Pizjuan. Sampaoli spent a sole year at Sevilla, 2016/17, before taking charge of the Argentine national team. Emery has been in charge of Villarreal since the summer of 2020, while Sampaoli joined Marseille last February.