Koeman delighted with Memphis and Griezmann link up 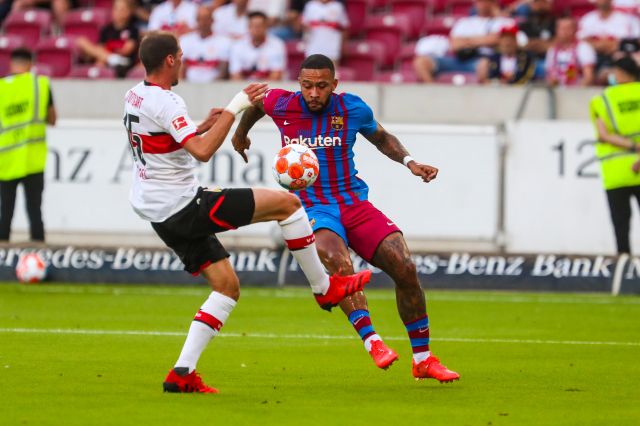 The growing connection was on display again this weekend as La Blaugrana cruised to a 3-0 victory against Bundesliga side VfB Stuttgart.

Umtiti will only leave Barcelona for another European force 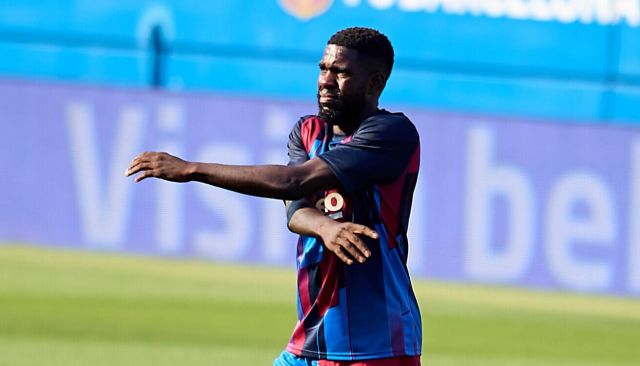 Barcelona defender Samuel Umtiti is willing to leave the club this summer but only if he can join a major European club.

According to reports from Diario Sport, Umtiti is willing to leave on loan or permanently, but only to join a club challenging for a domestic league title or competing in the Champions League. 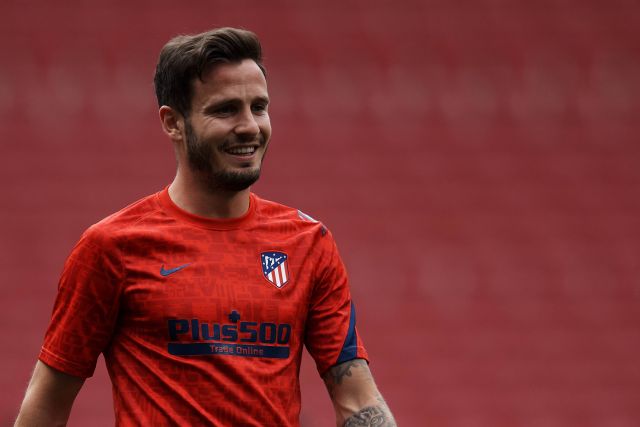 Saul Niguez‘s likely summer exit from Atletico Madrid could take a step closer this week as Premier League interest in him steps up.

According to reports from the Daily Mirror this weekend his representatives will now fly to the UK in the coming days to open talks with Manchester United and Liverpool. 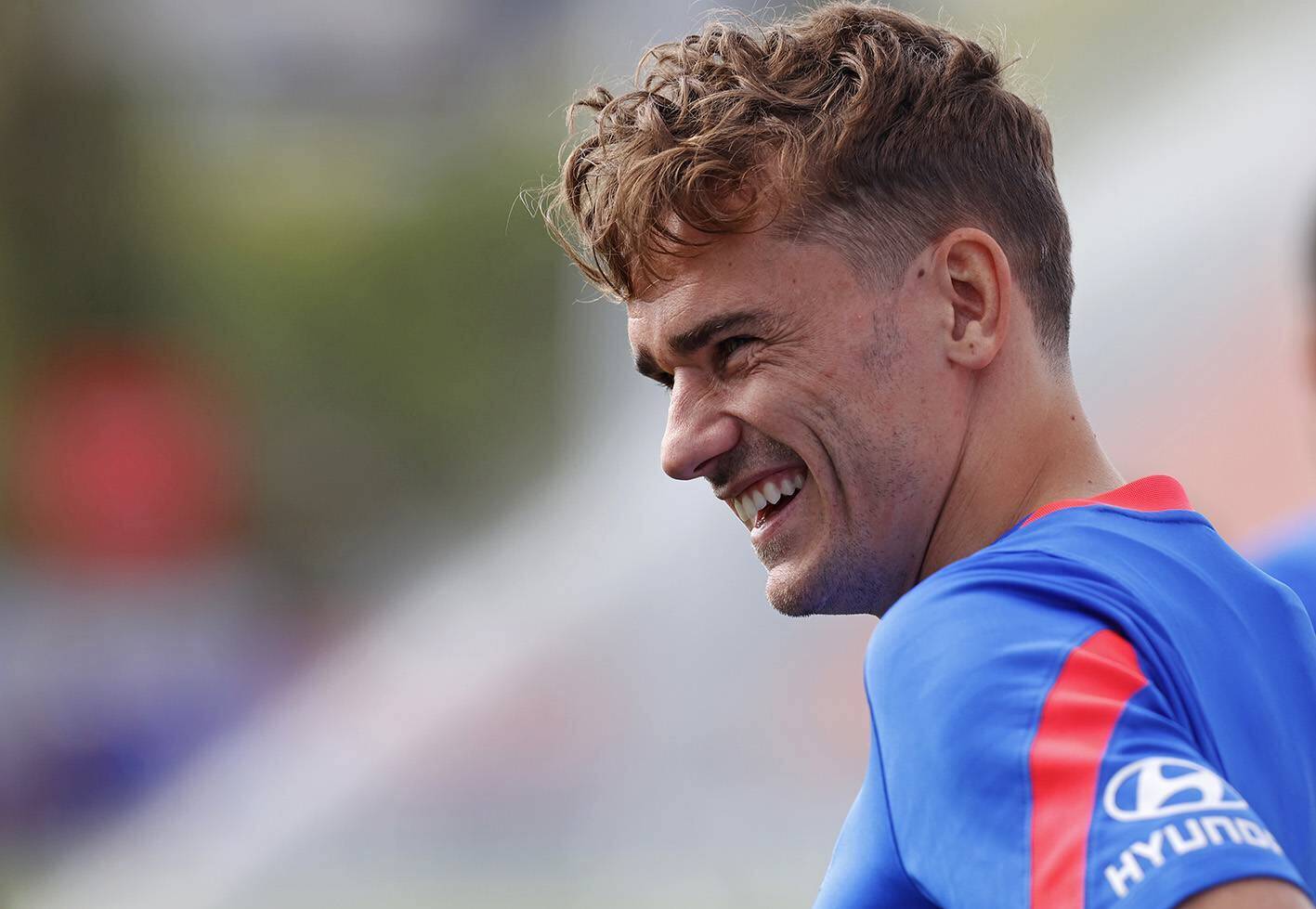