Barcelona defender Samuel Umtiti is willing to leave the club this summer but only if he can join another major European club.

The French international has been told he is free to move on from Catalonia ahead of the 2021/22 season with boss Ronald Koeman instructed to urgently reduce their bloated wage bill.

However, previous links with a return to Lyon or a move to Russian club Zenit Saint Petersburg did not materialise into an exit, with Umtiti still assessing his future options. 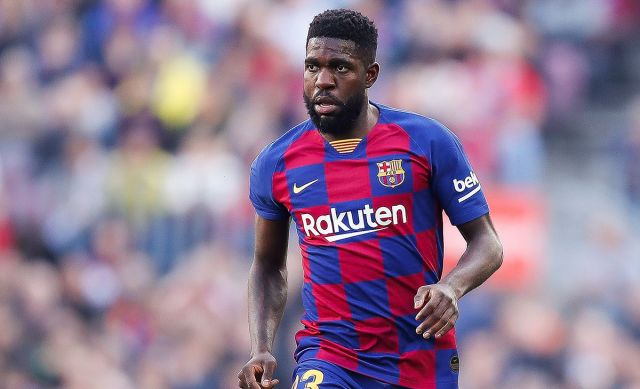 According to reports from Diario Sport, Umtiti is willing to leave either on loan or permanently, but only to join a club challenging for a domestic title or competing in the Champions League.

If Umtiti leaves on loan, Barcelona will be required to cover a percentage of his wages, with two years left on his contract.

However, they are likely to accept a permanent departure for a cut price fee of £8m, if an exit package can be agreed.