Real Madrid could revisit their previous interest in Villarreal defender Pau Torres ahead of the 2021/22 La Liga season.

Los Blancos were linked with a move for the Spanish international at the back end of last season following the confirmation of Sergio Ramos‘ exit from the club.

Carlo Ancelotti‘s squad has been furthered impacted by the departure of Raphael Varane to Manchester United with his defensive options now significantly reduced. 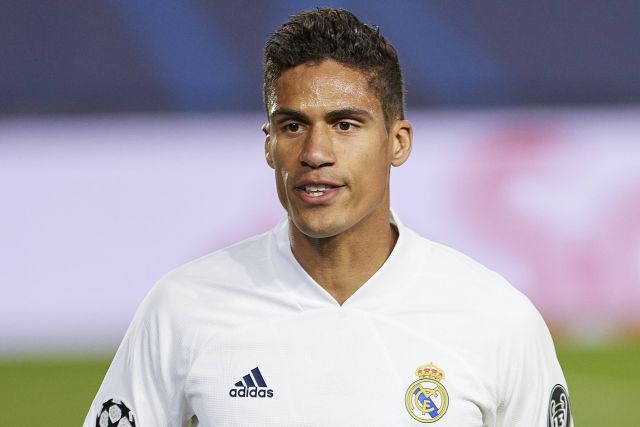 Despite initial rumours of the Italian coach being happy with his centre backs ahead of the new campaign, Mundo Deportivo claims they could now swoop for Torres.

Unai Emery is aware of transfer interest in his defensive lynchpin with the Yellow Submarine determined to dig in over a €65m asking price but Ancelotti is currently only willing to offer €50m.

Emery is under no pressure to sell the 24-year-old in the coming weeks but they could reach a compromise deal of €60m if Real Madrid solidify their interest.