Atletico Madrid goal keeper Ivo Grbic could be offered a summer route out of the club by French side Lille.

The defending Ligue 1 champions have reportedly targeted the giant Croatian stopper ahead of the 2021/22 season.

Grbic has already indicated his desire to leave Madrid in the coming weeks as he looks to secure first team football and break into the senior Croatian national team.

The 25-year-old failed to make a single La Liga appearance during his debut season in Spain after joining from Lokomotiv Zagreb in 2020. 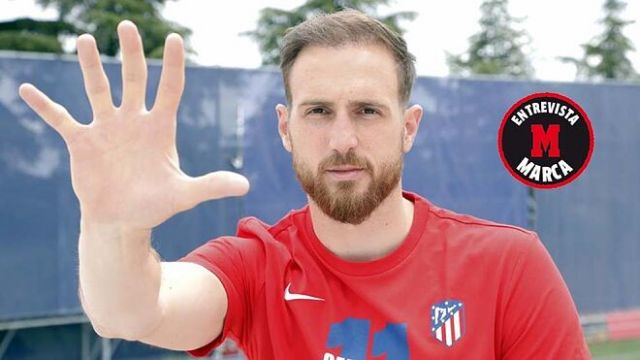 Jan Oblak remains unopposed as Diego Simeone‘s No 1 in the Spanish capital and Grbic has played a deputy during  preseason and he will stay as that if he does not move on this month.

Simeone will let him leave, if he can secure an experienced replacement in the coming weeks, with the Argentinian coach open to a £3m sale according to reports from Marca.