Leeds United are going to go for Wolverhampton Wanderers’ Spanish winger Adama Traore according to Diario AS. Marcelo Bielsa is said to value the former Barcelona player’s verticality and explosiveness, and is willing to sanction a €35m move to secure his services according to Duncan Castles. 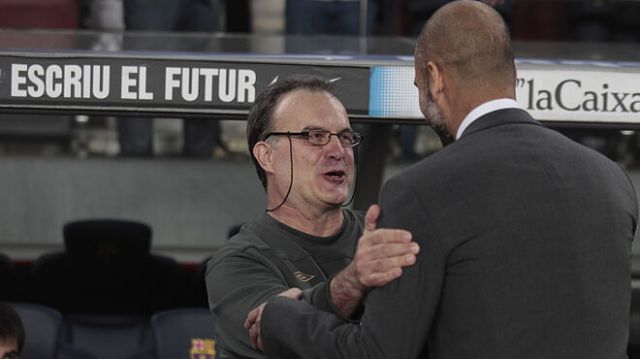 Francisco Trincao has arrived at Wolves on loan from Barcelona, with an option to buy included at the end of the season. New coach Bruno Lage is said to have more faith in the Portuguese than in the Spaniard, and so a deal could be struck. 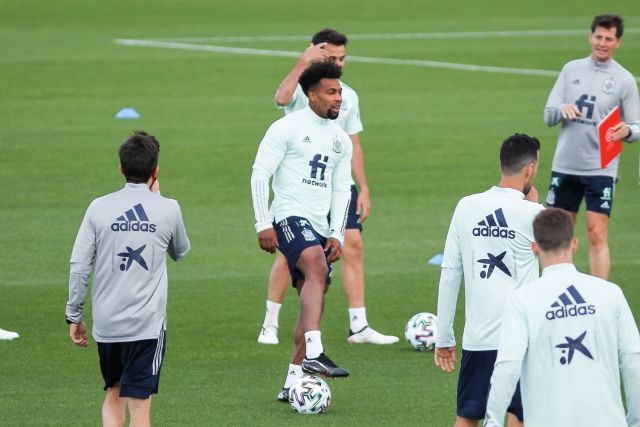 Leeds’ problem, however, is that Liverpool are also said to have Traore in their sights. Jurgen Klopp is keen to give himself more options in the final third, and the wide-man fits the profile he wants. Traore, who made one appearance for La Roja at Euro 2020, provided two goals and three assists in the Premier League last season.