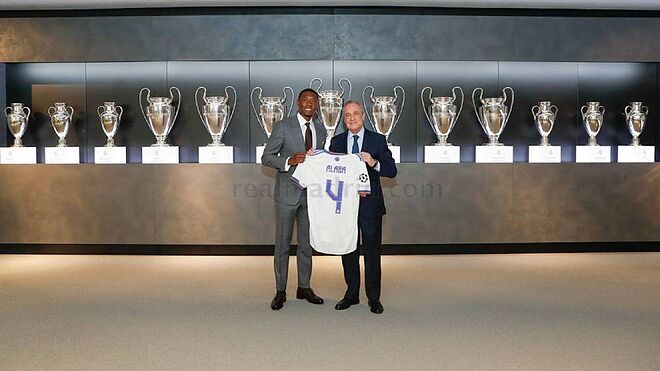 David Alaba’s contract with Real Madrid has been leaked and, as noted by Der Spiegel and Sport Bible, revealed that the Austrian will earn over £100m during his time at the Santiago Bernabeu. Alaba joined Madrid this summer on a free transfer from Bayern Munich, cited as Sergio Ramos’ replacement. 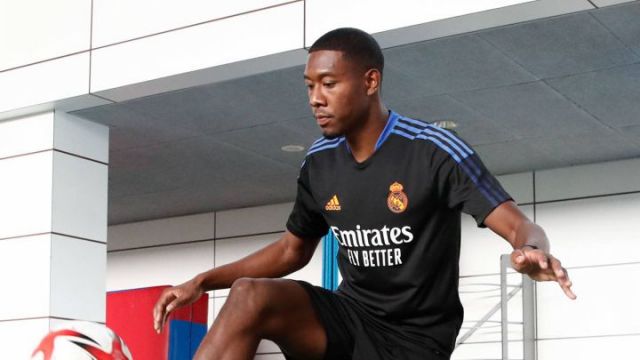 The 29-year-old will earn £376k-per-week for the five years he signed up to, equating to £98m in total. He’s also been given a £15.1m signing-on fee while his agent, Pini Zahavi, has earned himself a not-too-shabby commission of a cool £4.4m. Alaba’s family has also been handed £5.4m for an unspecified reason. All of that put together amounts to the grand total of £122.9m.

Born in Vienna to a Nigerian father and a mother from the Philippines, Alaba came through the youth system at Bayern after being poached from Rapid Vienna at 16. Aside from a brief spell on loan with Hoffenheim, it’s been the club he’s spent his entire professional career. 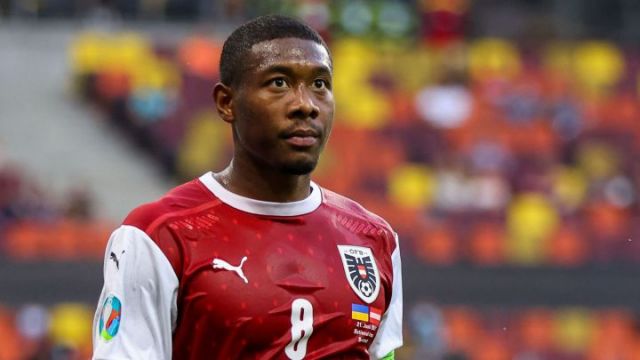