The 33-year-old was subsequently granted an extended summer break following his international duty with Argentina in their iconic Copa America success in Brazil. 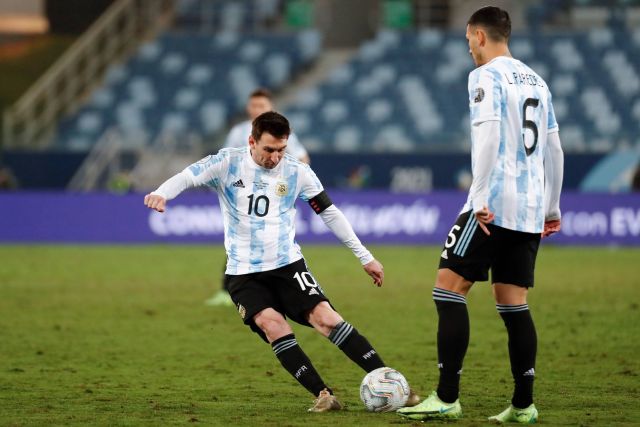 However, according to reports from Marca, he has now joined up with full preseason training in the last 24 hours and he will see some action before the La Liga season kick off on August 15.

Ronald Koeman‘s side head off to Germany this weekend to take on Bundesliga side VfB Stuttgart followed by a friendly game against RB Salzburg in Austria on August 4.

If Aguero does not feature in either of those matches, he is certain to be handed a role against Juventus in the Joan Gamper Trophy on August 8.