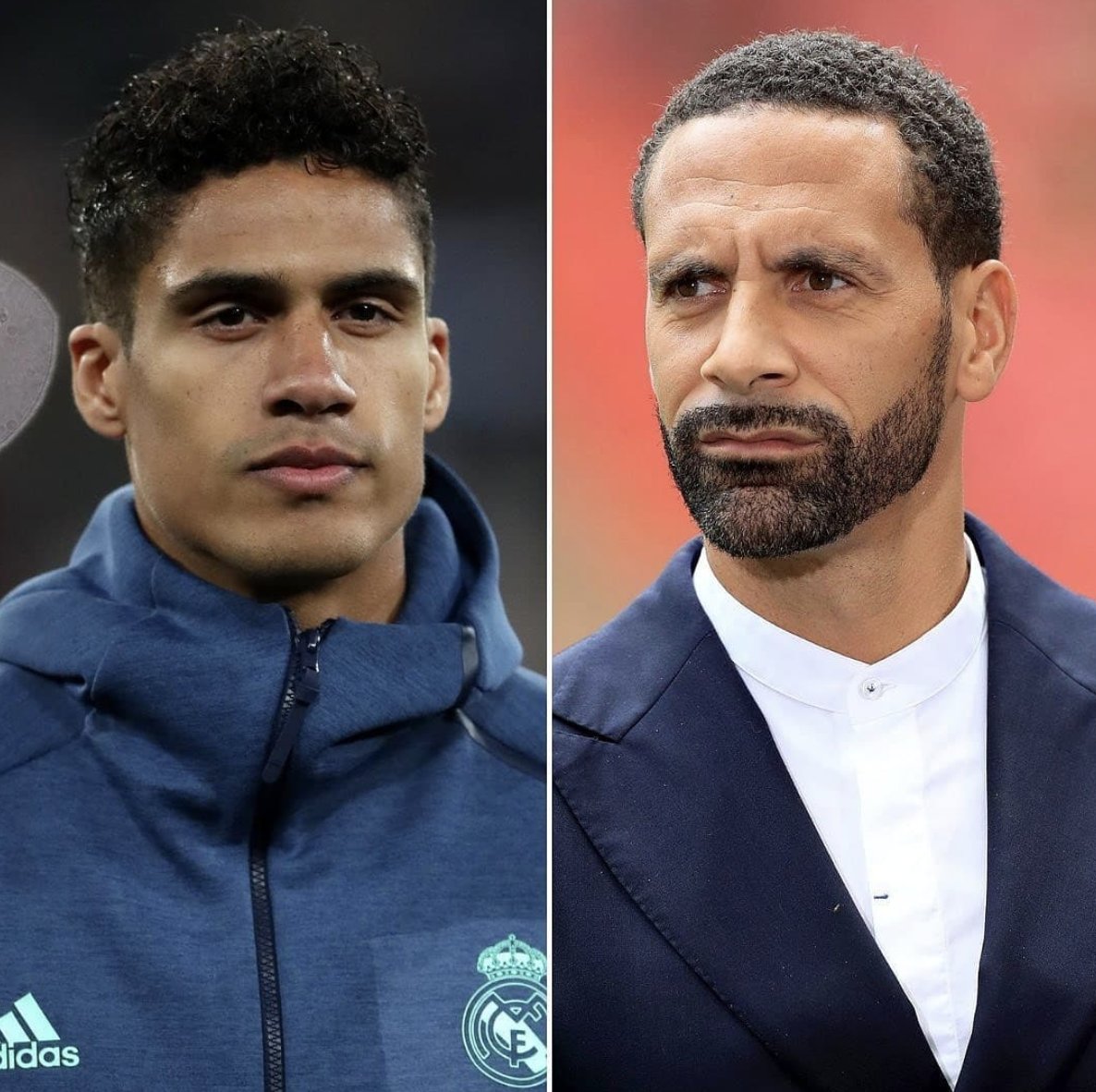 Real Madrid and Manchester United confirmed on Tuesday that they reached an agreement for the transfer of Raphael Varane. The deal will be completed once the Frenchman undergoes his medical toward the end of this week, and it’s expected to cost the Premier League club a fee in the region of €50m.

I've crunched the numbers and….

There are some wild misconceptions about league comparisons. https://t.co/KQ7DHZH0Zg

Varane has won virtually everything available to him, from La Liga to the World Cup with four Champions Leagues in between. Despite this, and the fact he’s, at 28, in his prime, some have questioned whether the Frenchman is the right man to partner Harry Maguire at the centre of United’s defence. Former United man Rio Ferdinand, for instance, claimed he’d have to get used to a more direct style of play, with crosses rained in on him. 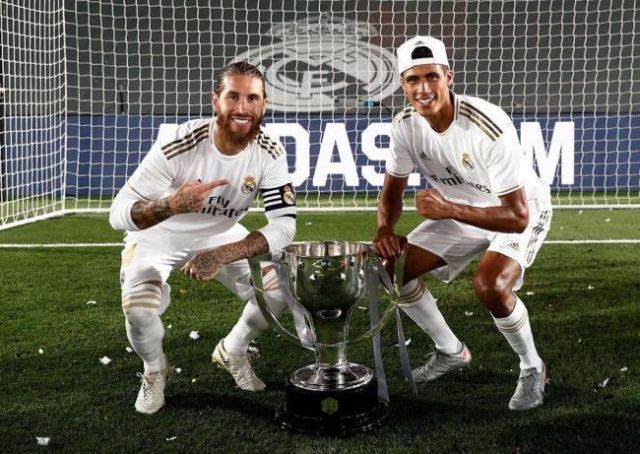 Colin Millar has disproved this allegation, however, figuring out that there was 436 more crosses in La Liga than the Premier League last season, 9,406 to 8,970. The stat went a long way to disproving stereotypes non-frequent observes of competitions throughout Europe have about them from previous assumptions.