La Roja progressed to the knockout phase of the Tokyo Olympic Games on Wednesday, drawing 1-1 with Argentina in their final group game according to Marca. Spain conceded late on but had done enough to secure themselves safe passage.

Spain made the breakthrough and took the lead in the second half through Real Sociedad midfielder Mikel Merino. Marco Asensio teed up the Basque with an accurate centre, Merino making no mistake to fire Spain into a 66th minute advantage.

Tomas Belmonte equalised for Argentina in the 87th minute, but Luis de la Fuente’s men had done enough to earn the result they needed. Egypt beat Australia 2-0 in the group’s other game. 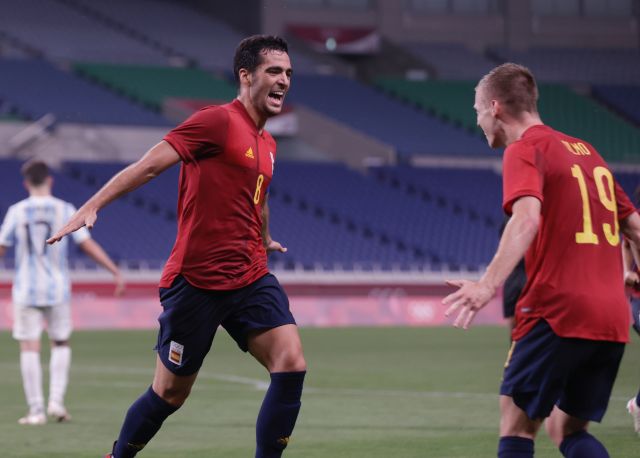 Spain opened their Olympic Games with a scoreless draw against Egypt, before following that up with a 1-0 defeat of Australia. Six of De La Fuente’s squad played for Luis Enrique at Euro 2020, and the coach has been explicit in targeting the gold medal in Japan. 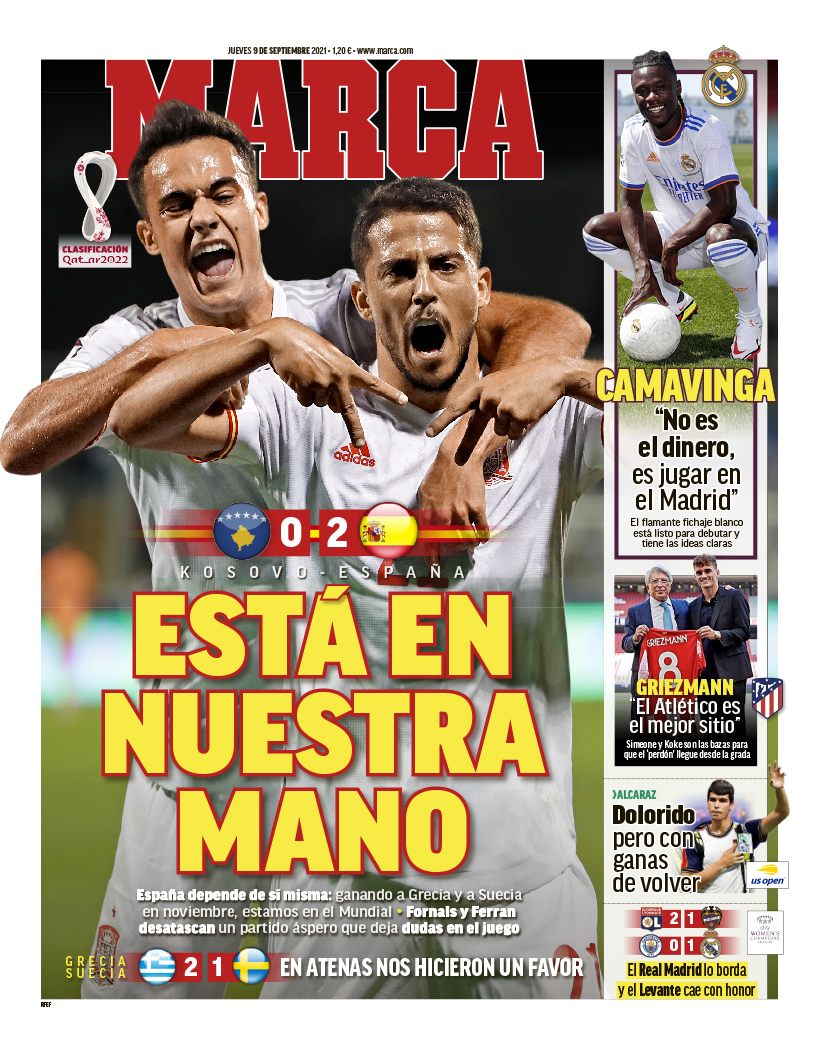 Today’s Papers: La Roja take Qatar qualification back in their hands thanks to help from Greece
8 September 2021, 23:36