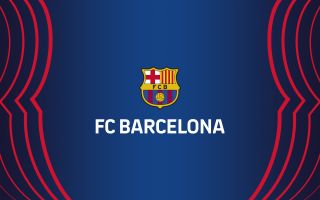 ℹ FC Barcelona has the confidence of credit rating agencies

The stable triple B negative credit rating is an important validation of Barcelona’s financial project, with the club still having to implement important readjustments to balance the books. The club have claimed that the backing allows Barcelona to look to the future with optimism and confidence. 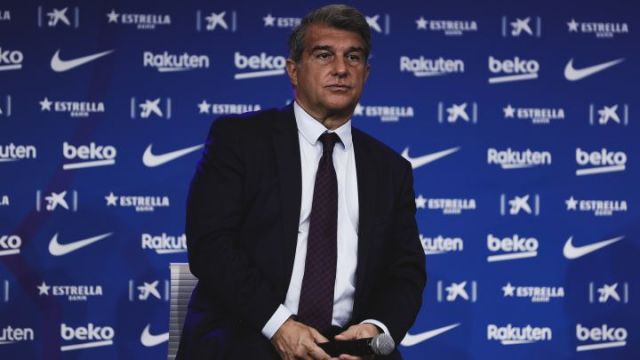 Barcelona’s financial situation has been headline news all summer. President Joan Laporta and sporting director Mateu Alemany have been desperately trying to clear deadwood and trim fat to lower their wage bill and create the financial space to both renew Lionel Messi’s contract and register their new signings while respecting La Liga’s strict salary cap.