Barcelona centre-back Gerard Pique has confounded his followers on social media this summer. The Catalan has posted selfies every day for weeks, the latest of which sees him on either the Barcelona team bus or plane with Sergi Roberto, Riqui Puig and Jordi Alba. They’re all smiling, but he remains expressionless.

The selfie barrage began when Pique posted a picture of himself after shaving his heavy beard, remarking in the caption how much younger he looked with his new clean-shaven style. This has led many to speculate that he has something up his sleeve, whether a lost bet or an impending Gillette deal. 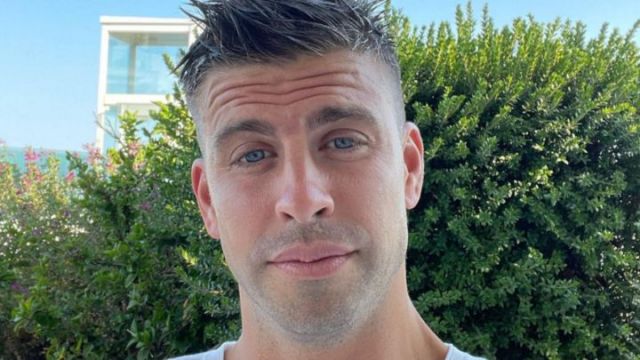 The 34-year-old will hope his new look can help him on the pitch. He featured only intermittently under Ronald Koeman last season due to injury, and will hope to kick off the campaign in full flight. He’s started both of the Blaugrana’s pre-season games so far – a 4-0 defeat of Gimnastic and a 3-1 defeat of Girona. Barcelona open their campaign against Real Sociedad on August 15th.