Memphis Depay: “Everyone’s been very kind to me, I feel really welcome in the dressing room”

Memphis Depay is one of the most interesting signings Barcelona have made this summer. The Dutchman made his debut for the club last Saturday evening, scoring a goal in a 3-1 defeat of Girona, and is feeling right at home in Catalonia according to an interview he’s given to Mundo Deportivo.

“Everyone’s been very kind to me, I feel really welcome in the dressing room and that’s a feeling that makes you feel very comfortable,” he said. “Of course, the level of training is high, but that makes me happy because it’s what I felt I needed in my next step as a professional.” 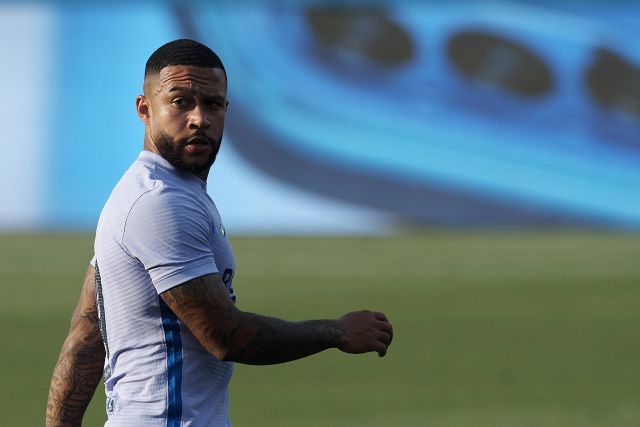 Memphis said the choice to come to Barcelona, despite more lucrative offers elsewhere, was an easy one. “It’s a great club,” he said. “I think it suits my way of playing and I love this city. There are many reasons [for choosing Barcelona].” 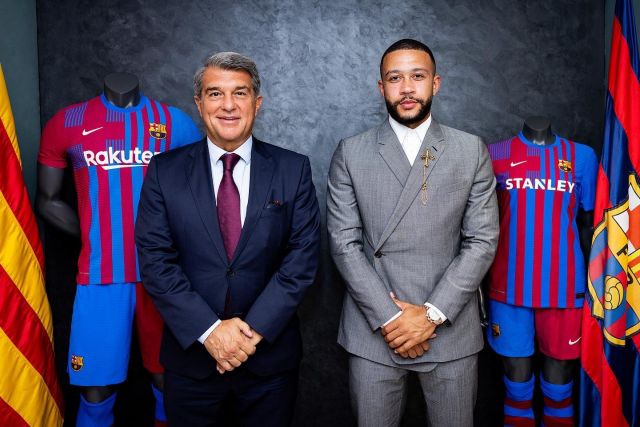