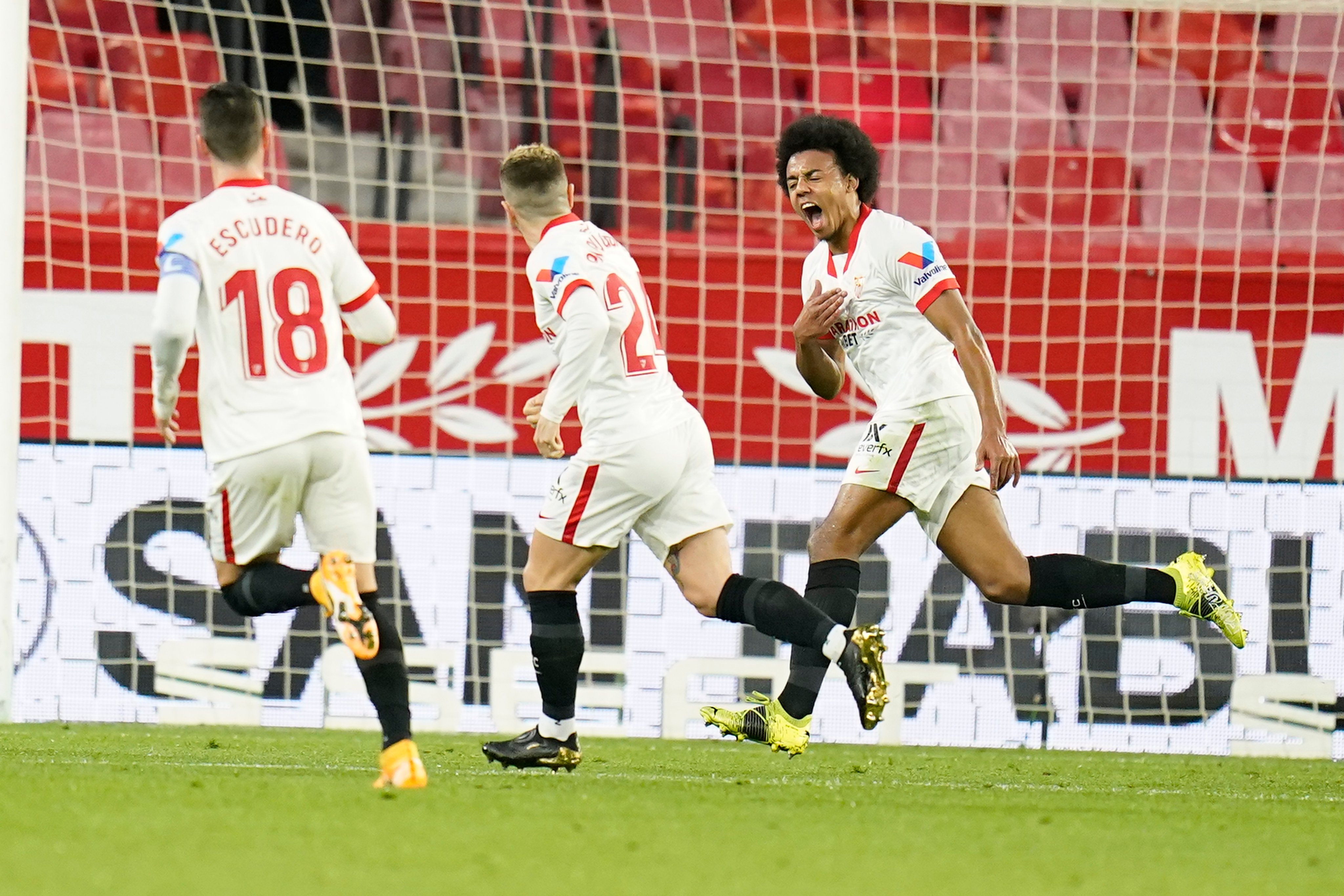 Chelsea are in advanced talks with Sevilla to sign highly-rated French centre-back Jules Kounde according to Fabrizio Romano. Kurt Zouma could be included in an operation that would also see Chelsea pay the Andalusian club a fee.

EXCL. Jules Koundé deal update: Chelsea are in advanced talks with Sevilla and Kurt Zouma could be included in the negotiation. Possible swap deal to go through in the next hours/days with Zouma + money for Koundé to Chelsea. 🔵 #CFC

Kounde made it clear he was ready to move on earlier in the summer, shortly before beginning Euro 2020 with the French national team. He joined Sevilla in the summer of 2019 from Bordeaux and has become one of La Liga’s best centre-backs; cold-blooded, fearless and composed both on and off the ball.

Tottenham Hotspur were first to express an interest, but they were knocked back by Kounde despite an openness from Sevilla’s perspective to negotiate. The player himself, still just 22, is determined to join a club capable of competing for European football’s highest honours. Chelsea, literally European champions, can give him that. 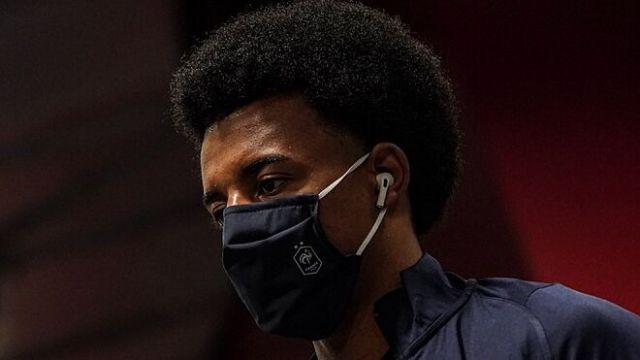 Kounde has been an integral part of Julen Lopetegui’s team at the Sanchez-Pizjuan, forming a strong centre-back partnership with Diego Carlos and helping Sevilla secure back-to-back top-four finishes to enable the club to qualify for the Champions League. Monchi will now be hard at work to reshape his team.