Here are your Spanish football evening headlines for July 26. 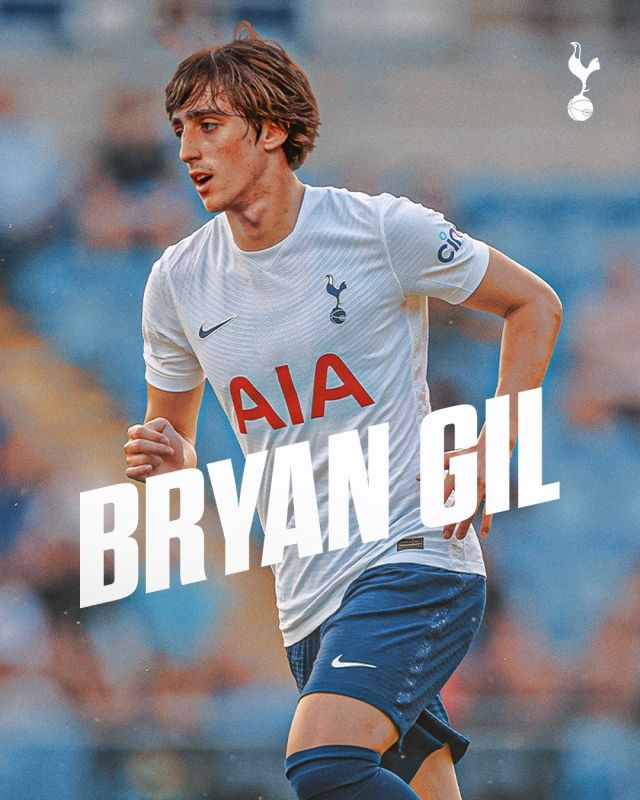 Tottenham have confirmed the signing of Sevilla winger Bryan Gil with Erik Lamela heading in the opposite direction.

According to reports from BBC Sport, the Premier League giants have paid a £21.3m fee for the 20-year-old, with Argentina Lamela moving on as part of the deal.

Former Barcelona superstar Ronaldinho has offered his insight on Lionel Messi‘s future at the club.

Messi is expected to make an announcement on his future when he returns from a family holiday this week and Ronaldinho wants him to stay on with the La Liga giants. 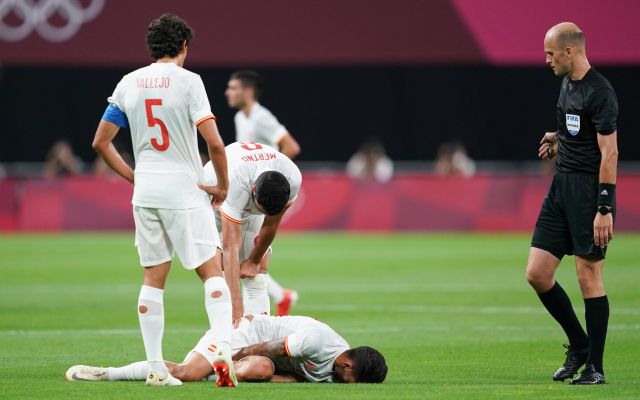 Real Madrid midfielder Dani Ceballos looks set to miss the remainder of the 2020 Olympics due to injury.

Manager Luis de la Fuente was hopeful the 24-year-old would be fit to return in time for the knockout stages, but as per reports from Diario AS, he is now set to miss a month of action.