Real Madrid midfielder Dani Ceballos looks set to miss the remainder of the 2020 Olympics due to injury.

Ceballos suffered an ankle injury in the first half of Spain’s first group game, a 0-0 draw with Egypt, and missed the 1-0 win over Australia.

Manager Luis de la Fuente was hopeful the 24-year-old would be fit to return in time for the knockout stages, but as per reports from Diario AS, he is now set to miss a month of action. 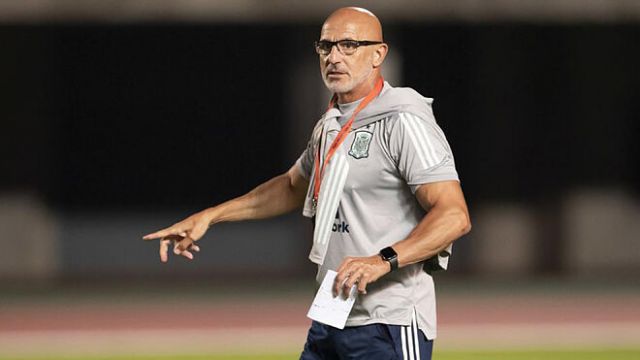 The Andalucian born schemer will remain with the squad in Japan but his chances of playing again in the tournament are very unlikely.

However, despite the blow of losing Ceballos, there is positive news on Barcelona defender Oscar Mingueza, after he was also forced off against Egypt.

Further tests have found no significant damage caused by a hamstring problem but de la Fuente is set to rest him from the start in their final group clash against Argentina later this week.