Former Barcelona superstar Ronaldinho has offered his insight on Lionel Messi‘s future at the club.

Messi’s La Blaugrana contract expired at the end of June with the 34-year-old severing his 21-year link with the Catalan giants.

Despite asking to leave the club last summer, Barcelona club president Joan Laporta is confident of persuading Messi to renew his deal and return to the club next month.

Messi is expected to make an announcement on his future when he returns from a family holiday this week and Ronaldinho wants him to stay on with the La Liga giants. 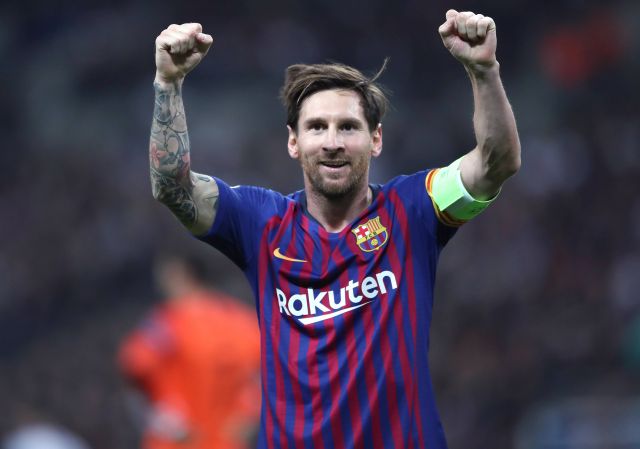 “He must stay at Barcelona, he is the history of Barcelona”, as per reports from Mundo Deportivo.

“When Messi retires, which I hope is in a long time, he can leave the No.10 there and nobody will touch it again.”

The No.10 Barcelona jersey has become synonymous with Messi but he is not the only club icon to wear it over the years.

Diego Maradona donned it between 1982 and 1984 before his move to Napoli, with Pep Guardiola, Hristo Stoichkov, Romario and Rivaldo all wearing it during the 1990’s and 2000’s.

Ronaldinho took over from Rivaldo in 2003 following his arrival from PSG, winning two league titles and one Champions League, before moving to AC Milan in 2008.