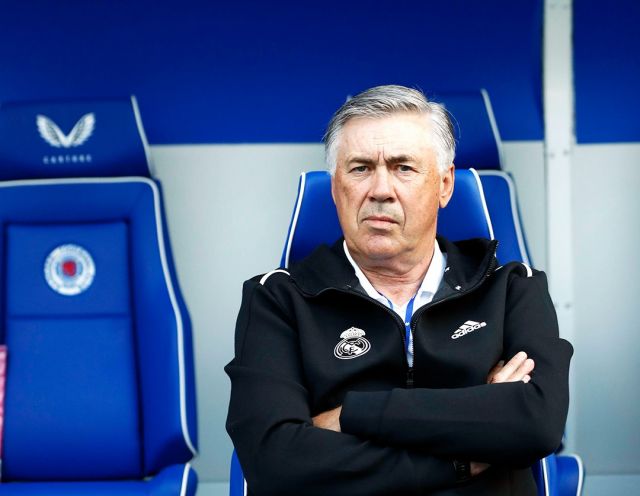 However, the Italian coach opted to bring his squad in for a full session this morning with all players not involved in Glasgow undergoing a complete session.

French international Varane was amongst those who did not travel for the game and according to reports from Marca he came through a full session as he rebuilds his fitness following Euro 2020.

Varane’s future is the biggest story swirling around the club at the moment with Premier League giants Manchester United rumoured to be days away from confirming a deal to sign him.

The two clubs are now on the verge of agreeing a £40m deal, despite United initially offering £20million less than Los Blancos £60million valuation with his contract expiring in 2022. 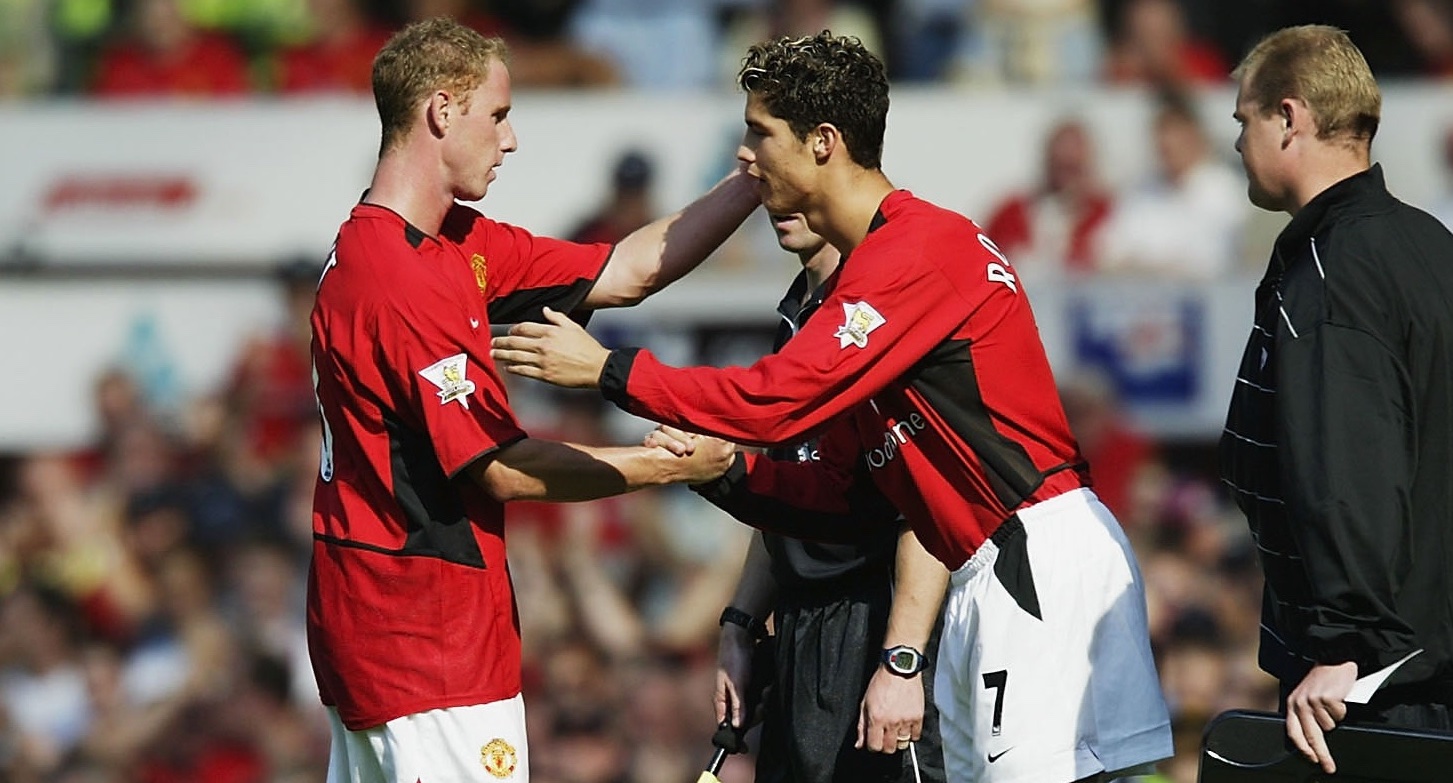