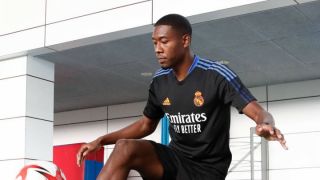 Real Madrid play their first friendly of the new season this evening, taking on Scottish champions Rangers at Ibrox according to Diario AS. They’ve already played two warm-up games; a 3-1 defeat of Fuenlabrada and a 1-1 draw with Rayo Vallecano. 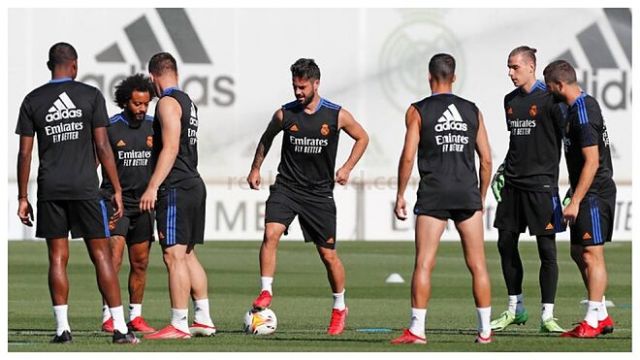 Ancelotti will hope to get his second reign at the Santiago Bernabeu underway with the strongest start possible. Madrid were knocked out of the Champions League by Chelsea last season in embarrassing fashion, and lost out on retaining La Liga on the final day of the season to Atletico Madrid.