Rey Manaj has looked revitalised so far this pre-season, note Diario Sport. The Barcelona B man has been playing with the first-team and scored a hat-trick against Gimnastic, making him an interesting asset indeed for a Barcelona in dire need of funds. 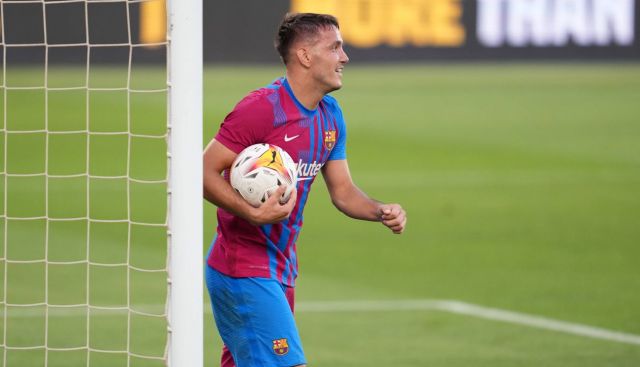 Barcelona signed the Albanian from Albacete for €700k in 2020, and he had been expected to leave this summer given he wasn’t going to be guaranteed an important role with Barcelona B. His stellar performance, however, has opened the door to him potentially riding with the first team, and if he leaves it will be on more favourable terms, for Barcelona and the player himself. 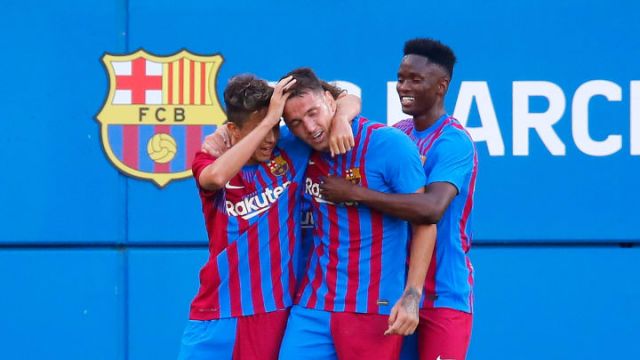 Italian side Sassuolo are interested in him, as are Portuguese outfit Famalicao, the latter of which are in advanced negotiations to sign the Albanian on loan with an option to buy. If neither come to fruition, Manaj will stay put at Barcelona B and join Ronald Koeman’s first team when deemed necessary; the Blaugrana could be short at centre-forward if Martin Braithwaite and Antoine Griezmann leave for pastures new.