Real Sociedad have been dealt an damaging injury blow ahead of the 2021/22 La Liga season with two key absentees.

La Real kick off their campaign against Barcelona on August 15 but head coach  Imanol Alguacil will be without Mat Ryan and Nacho Monreal.

The Basque giants secured a deal to bring Australian international Ryan to the club on a free transfer earlier this month after he slipped down the pecking order at Brighton. 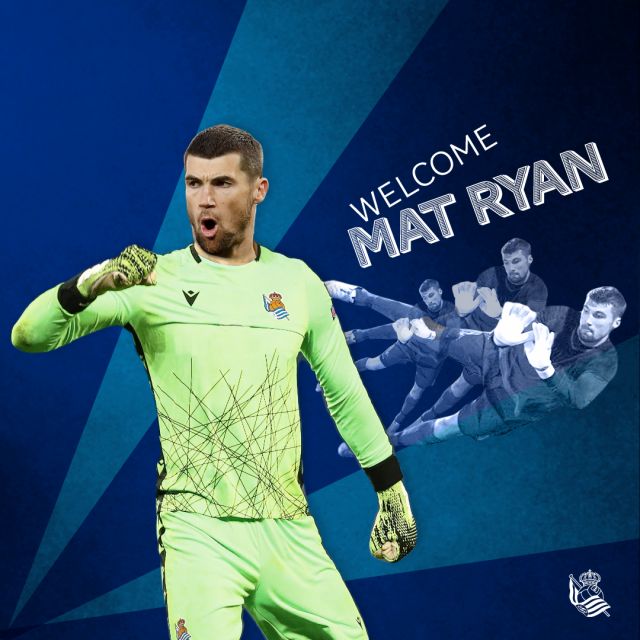 However, as per reports from Mundo Deportivo, a knee injury picked up in training this weekend will now require surgery and he is unlikely to be fit to return to action until the end of August.

Former Spanish international Monreal was forced to play through the pain at the back end of 2020/21 with an expected return date for the 35-year-old full back still uncertain.

Based on his preseason progress he is also set to miss the big kick off next month.