The Serbian international has been heavily linked with an exit from the Estadio Coliseum Alfonso Perez despite playing an ever present role in former boss Jose Bordalas‘ midfield since his 2018 arrival.

The 26-year-old has missed just missed league games in a marathon three seasons in the Spanish capital but he is rumoured to be targeting a new career challenge following the arrival of Michel as Bordalas’ replacement. 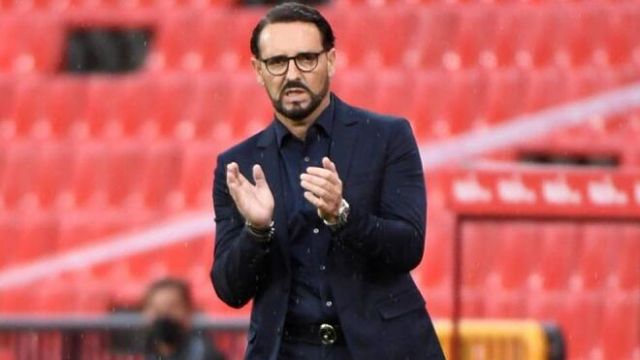 According to reports from Marca, Jose Mourinho‘s AS Roma and Portuguese side Benfica are both monitoring his situation and are prepared to meet Getafe’s €15m asking price as part of the talks.

Getafe will aim to increase any potential offer up to around €20m as they will need to pay 30% of any agreement to Maksimovic’s former club Valencia due to a sell on clause in their 2018 deal.