Barcelona have a lot to gain from Rafinha transfer

Barcelona could stand to profit from the potential transfer of Rafinha from Paris Saint-Germain according to Diario AS. The club installed a 35% cut of any future transfer when they sold him last summer, and PSG are reportedly putting him on the market for a fee of €10m, of which Barcelona would earn €3.5m. 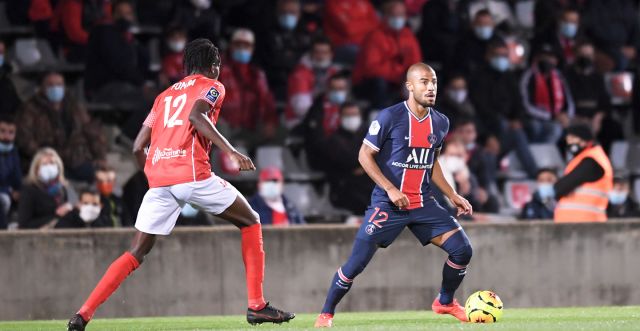 Rafinha has failed to lock down a place in the French capital, finding opportunities harder to come by under Mauricio Pochettino than he did under Thomas Tuchel. Clubs in Serie A and the Premier League are interested in acquiring his services; Milan and Lazio in the former, Aston Villa in the latter. 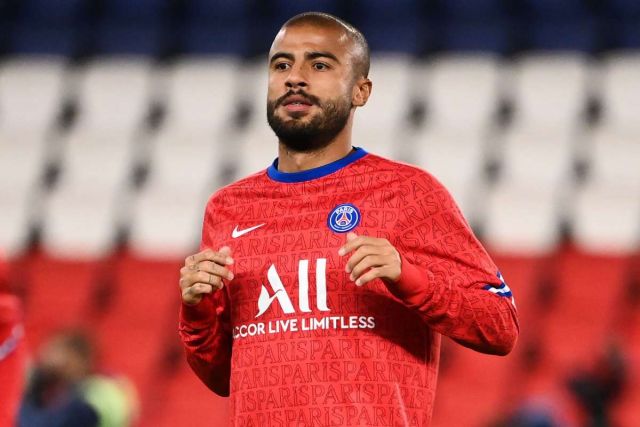 Rafinha comes from fine footballing stock. His father, Mazinho, won the World Cup with Brazil in 1994 while his brother, Thiago, is a Champions League-winner with Bayern Munich. Born in Sao Paulo, Rafinha broke through at Barcelona before leaving for PSG. He’s also had spells on loan at Celta Vigo (twice) and Inter.