Atletico Madrid boss Diego Simeone will enter the transfer market for a new midfielder if Saul Niguez departs this month.

The Spanish international has been heavily linked with a move away from the club ahead of the 2021/22 La Liga season after slipping down the pecking order under Simeone.

Premier League giants Manchester United are rumoured to be leading the race to sign him in the coming weeks if Atletico are open to a deal. 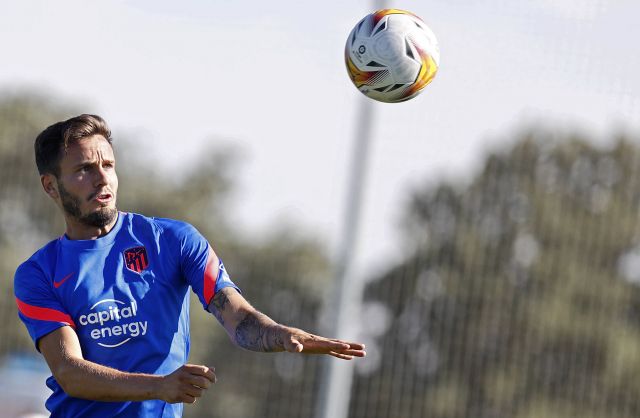 If Niguez leaves the defending Spanish champions, Simeone will be on the hunt for a replacement, with reports from Mundo Deportivo claiming Manchester City’s Yangel Herrera is an option.

Venezuelan international Herrera has no place in City’s first team plans for next season after spending the last two years out on loan at Granada.

Atletico could secure a structured deal, for a fee in the region of €23m, but they may face growing competition from clubs in England for the 23-year-old.