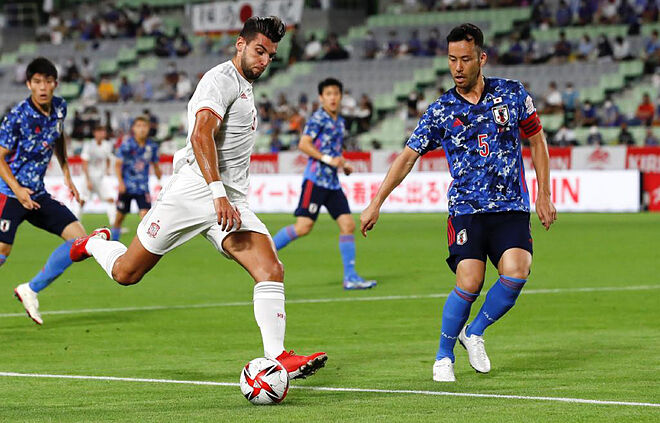 Atletico Madrid want to bring in a forward to offer respite for Luis Suarez according to Marca, with the mooted part-exchange with Barcelona involving Antoine Griezmann and Saul looking unlikely to happen. Wolverhampton Wanderers forward Rafa Mir, who spent last season on loan at Huesca and is currently with La Roja at the Olympic Games, has emerged as an option. 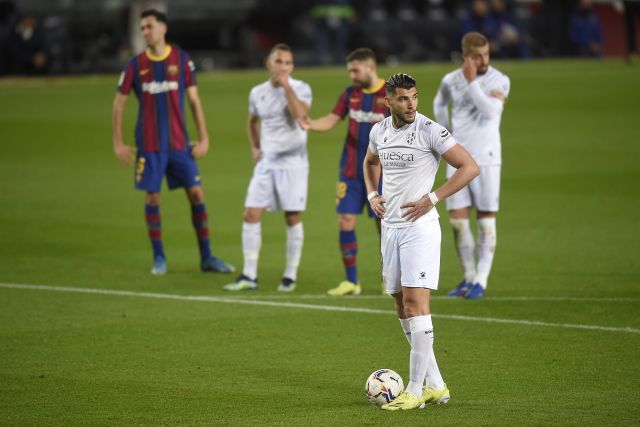 Atletico need to not be so reliant on Suarez if they’re to retain their title, and in Joao Felix and Angel Correa have two second strikers who aren’t the leading man. That’s where Mir comes in; standing at 1.90 metres high, he can dominate defenders and is smart in front of goal, scoring 16 times for Huesca last year. 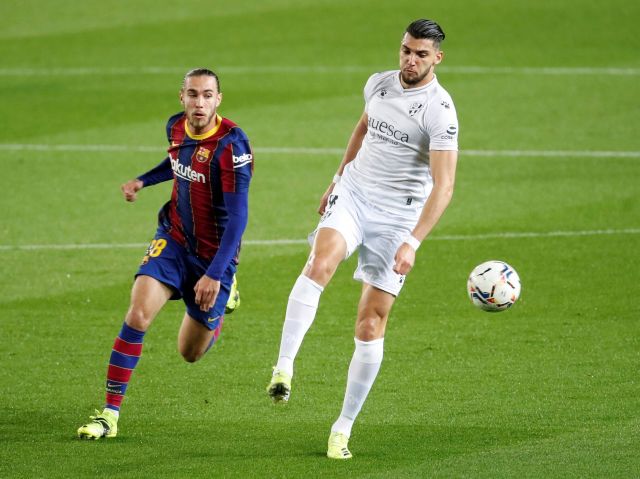 He’s also quick, clocking a maximum speed of 35.3km/h. Mir is still just 24 and has plenty of room to grow, and will hope that a strong showing for Luis de la Fuente’s Spain team at this summer’s Olympic Games enables him to secure a move. Born in Murcia, Mir joined Wolves from Valencia and aside from Huesca has enjoyed loan spells with Las Palmas and Nottingham Forest.