Real Sociedad midfielder Adnan Januzaj could be on his way out of the club this summer with Serie A side Lazio interested in him.

La Real are considering a sale for the former Manchester United winger ahead of the 2021/22 season as he enters into the final year of his contract in the Basque Country.

According to reports from Mundo Deportivo, new Lazio boss Maurizio Sarri is aiming to increase his midfield options with potential interest in Jose Callejon. 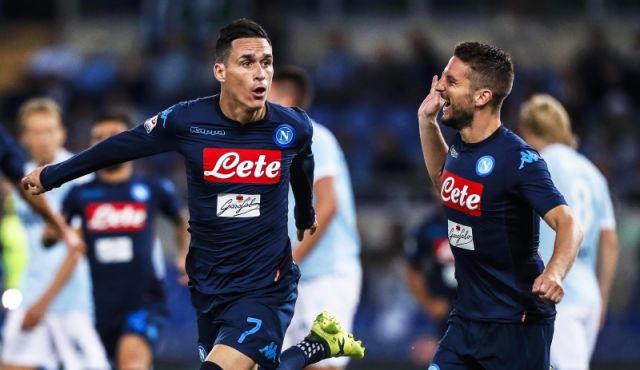 Callejon’s current club Fiorentina are rumoured to be demanding €4m for the 34-year-old with Lazio only willing to pay €2m for the veteran schemer.

The stand off over Callejon has opened the possibility of Januzaj as an alternative but Imanol Alguacil would need to significantly lower his €10m asking price for the Belgian international.

Alguacil has already lined Croatian star Josip Brekalo as a potential replacement for Januzaj, if he does move on, with Wolfsburg open to a €15m deal. 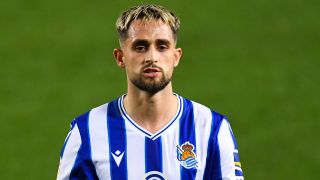