Giuliano Simeone is already the darling of Atletico Madrid supporters

Giuliano Simeone was the big news from Atletico Madrid’s first pre-season friendly according to Mundo Deportivo. Diego Simeone’s son made his debut for Los Colchoneros at El Burgo de Osma, as Atletico took on Numancia. Simeone played well and gave an excellent account of himself by all estimates. 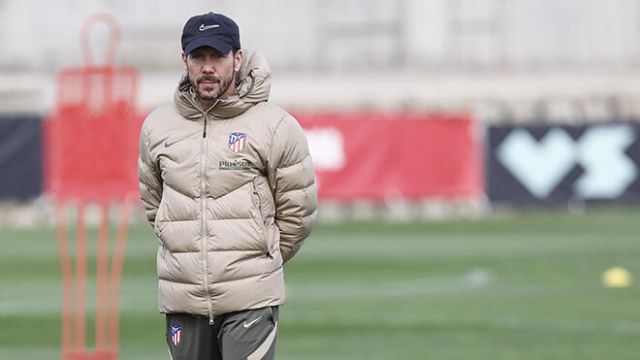 He was key in the only goal of the game, scored in the third minute by Mario Soriano. Simeone won and retained the ball in a duel with a bigger centre-back before playing the key pass through to Sergio Camello, who let it run through to Soriano. 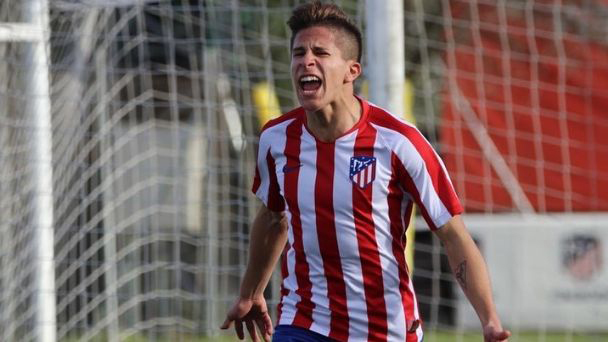 During the rest of the game Simeone was key in initiating a high press in conjunction with Camello, earning a standing ovation when he was taken off in the second-half. After the game, several players signed fans’ autographs before boarding the team bus, and Simeone was the most requested. He spent ten minutes patiently attending to all requests.