Here are your Spanish football evening headlines for July 23. 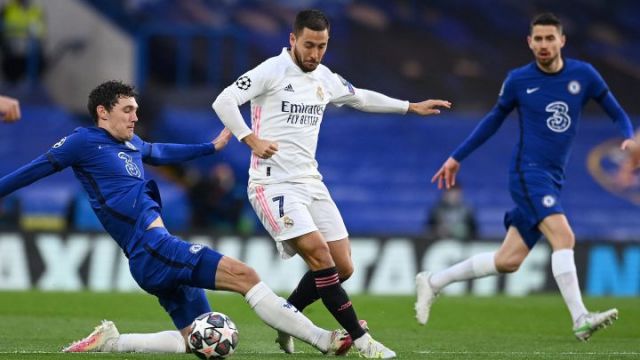 Real Madrid winger Eden Hazard will not be returning to Chelsea this summer despite an indifferent two seasons in Spain.

According to reports on the Daily Mirror, Chelsea were offered the chance to resign the Belgian international as part of a cut price deal, but the Premier League giants have opted against a move.

Memphis: I would have joined Barcelona without Koeman 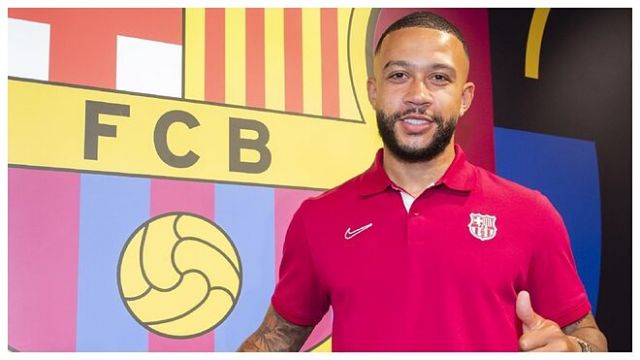 New Barcelona star Memphis Depay has claimed Ronald Koeman was not the deciding factor in his free transfer move to the Camp Nou.

Depay’s arrival sees him once again link up with Koeman, following their time together with La Oranje, but the former Manchester United winger stated it was not the key consideration. 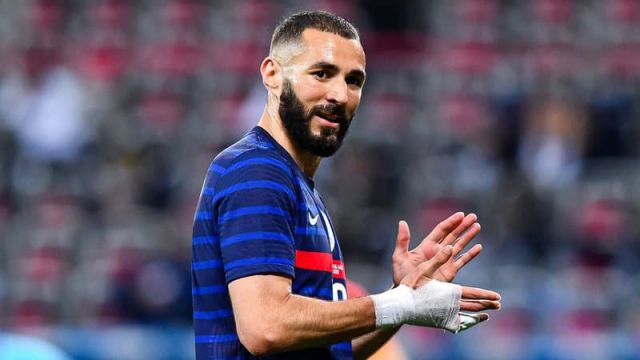