Los Blancos have been linked with an offer for the German international ,amid a growth in speculation over his future in Bavaria, as he enters the final year of his contract at the Allianz Arena.

Goretzka is rumoured to be keen on an exit from the Bundesliga in the next 12 months with a switch to Spain an interesting option for the 26-year-old. 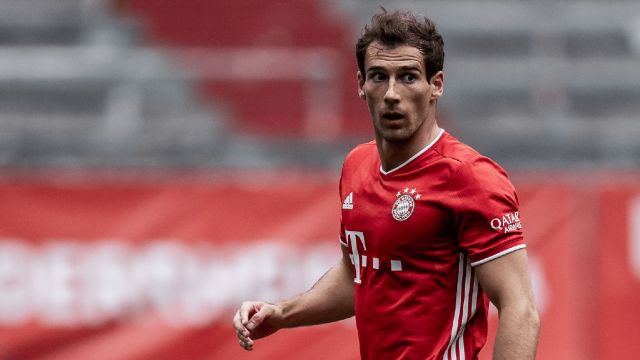 According to reports from Bild, via Diario AS, Real Madrid are tracking the situation with interest but cannot afford a fee in the coming weeks.

With Goretzka unlikely to sign an extension in Munich, Real Madrid will now wait to sign him on a free transfer at the end of next season.

Carlo Ancelotti could make a January move to agree a pre contract deal with the former Schalke 04 schemer along the lines of a deal similar to their signing of David Alaba.