Kylian Mbappe has arrived in Paris to begin pre-season with Paris Saint-Germain. He was scheduled to arrive next Monday, but turned up at Camps de Loges this Thursday according to Marca, ready to get going. 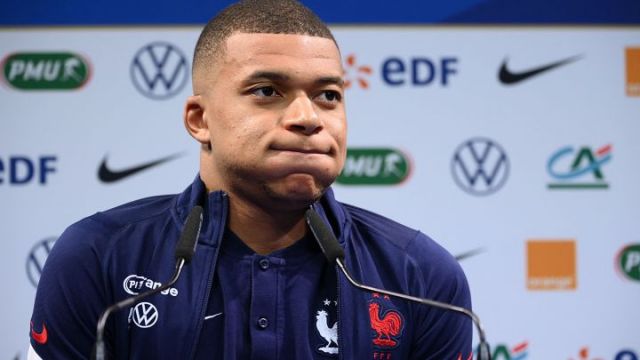 Mbappe may be back at PSG but his plan remains the same; he wants to leave for Real Madrid, and has no intention of renewing his contract with the French giants. His ambition is to see out the final year of his contract at the Parc des Princes and win what he can, and then head for La Liga as has long been his ambition.

The youngster is well aware, however, that it’s not going to be easy to resist the siren calls from PSG. They’re desperate for him to renew and commit his long-term future to the club, and will test his resolve with big-money offers throughout the campaign. Time will tell whether he stands his ground or gives in. 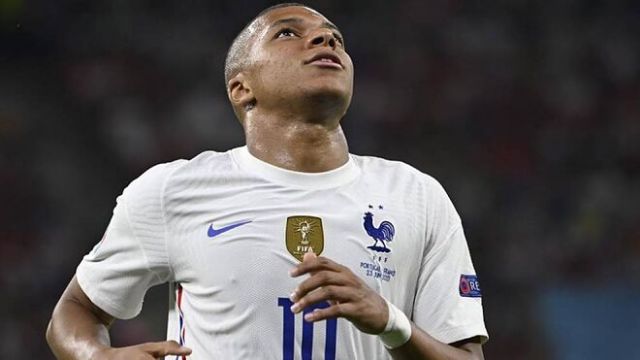 PSG, for their part, are assembling a serious team for this coming season. Mauricio Pochettino will begin his first full season as coach, with new signings including Gianluigi Donnarumma, Achraf Hakimi, Sergio Ramos and Georginio Wijnaldum. Paul Pogba is next up in their sights.