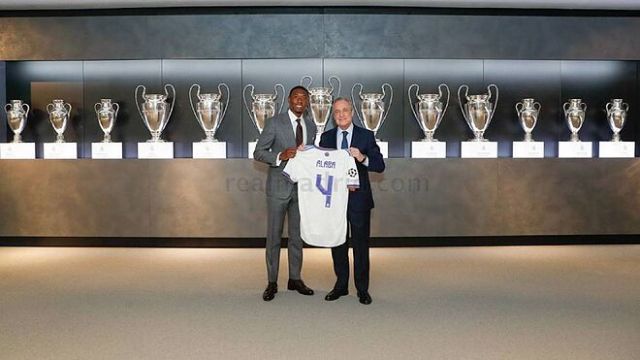 David Alaba was presented as a Real Madrid player today according to Marca. The Austrian, accompanied by his parents, his wife and his son, was visibly enthused to have completed his move from Bayern Munich, and looked to the future. 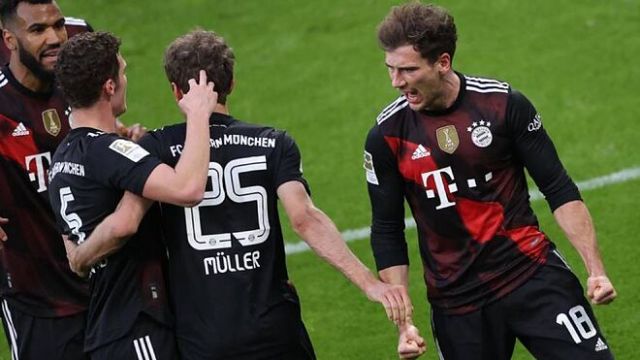 Real Madrid pried David Alaba from Bayern Munich without paying a penny this summer, and are looking to repeat the trick in 12 months time with Leon Goretzka according to Marca. Madrid have told the player that if he stalls on a contract renewal in Bavaria they’ll sign him when his contract expires in June 2022. 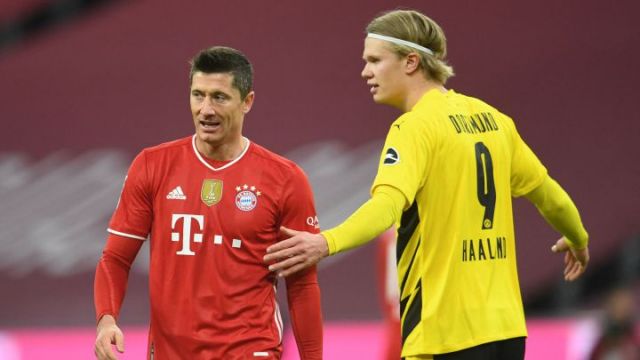 Real Madrid have a quiet summer on the horizon, with not much expected to be happening on the transfer front aside from the ongoing pursuit of Kylian Mbappe. A Karim Benzema replacement will need to be sought next year, however, given the Frenchman is now 33, and Erling Haaland and Robert Lewandowski have emerged as viable options according to Diario AS.