Here are your morning headlines for July 21.

Real Madrid have confirmed they will officially unveil new signing David Alaba this morning at 10.30am.

Alaba was given extra time off ahead of pre-season, but he travelled to the Spanish capital yesterday ahead of being officially unveiled following his free transfer from Bayern.

Luis Figo has spoken out about Florentino Perez’s criticism of him during leaked conversations from around a decade ago.

Perez claimed Figo was a player who disrupted the dressing room in what appeared a scathing attack on the Portuguese star.

But as cited by Mundo Deportivo, Figo has now opened up on the issue.

“In a private conversation, things can be expressed that are out of context,” said Figo.

“I have had the opportunity to speak with him and he has apologised to me, so the matter is closed.”

Martin Braithwaite‘s agent says he the Dane is staying at Barcelona this season.

Hasan Cetinkaya told Sport: “Martin plays at the biggest club in the world and works under one of the most important coaches in the world.

“From the first day until now, he has exceeded expectations at Barcelona and he is very happy.

“He was one of the best players in the Euros with incredible statistics and he will continue at Barcelona.” 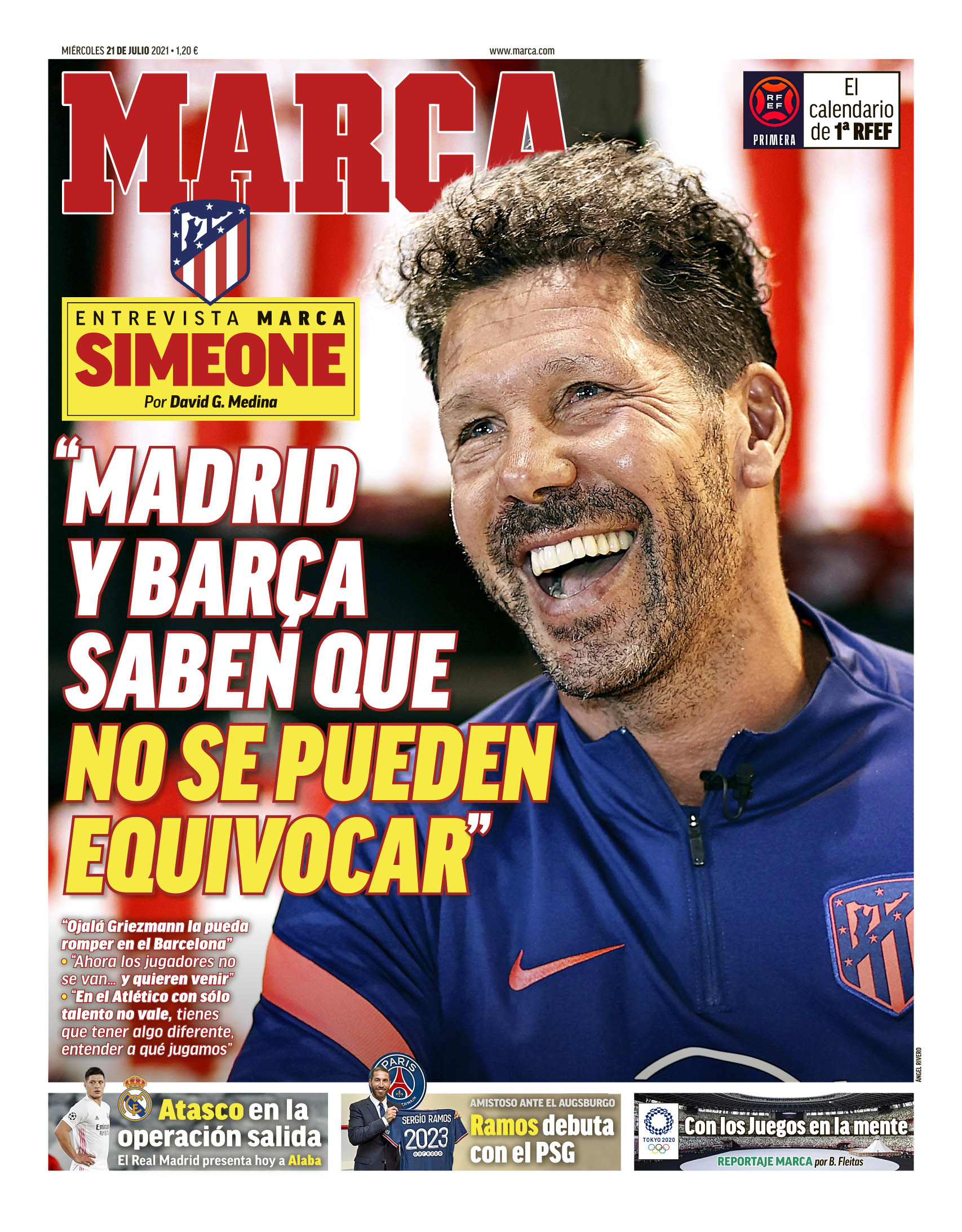 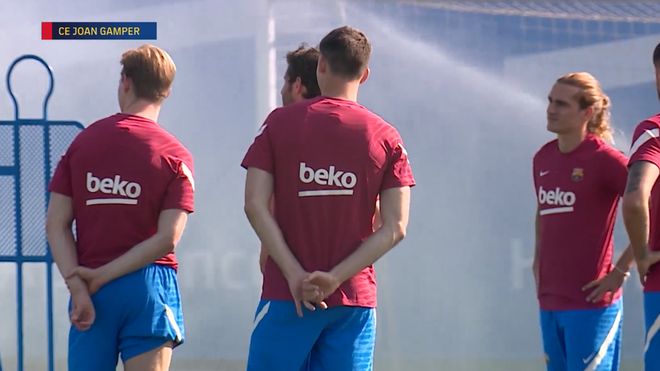 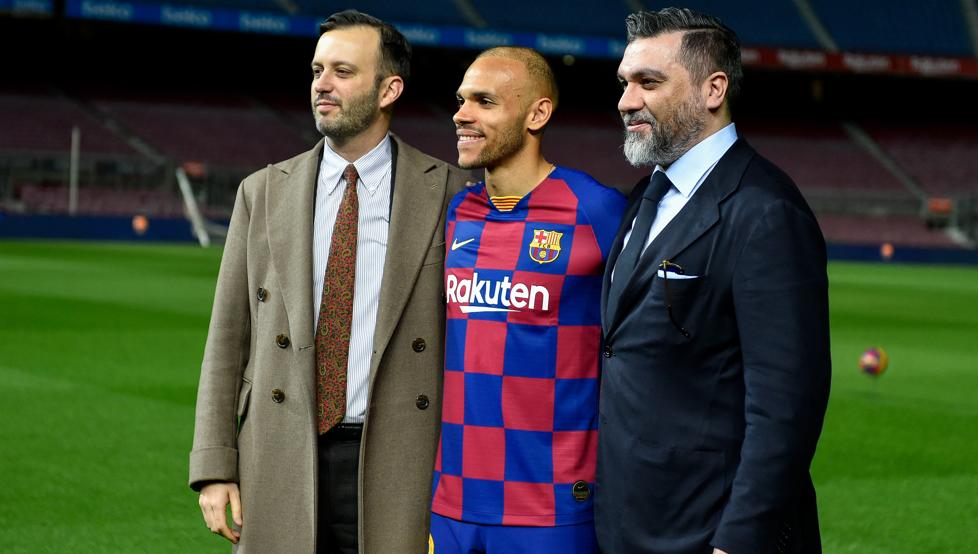