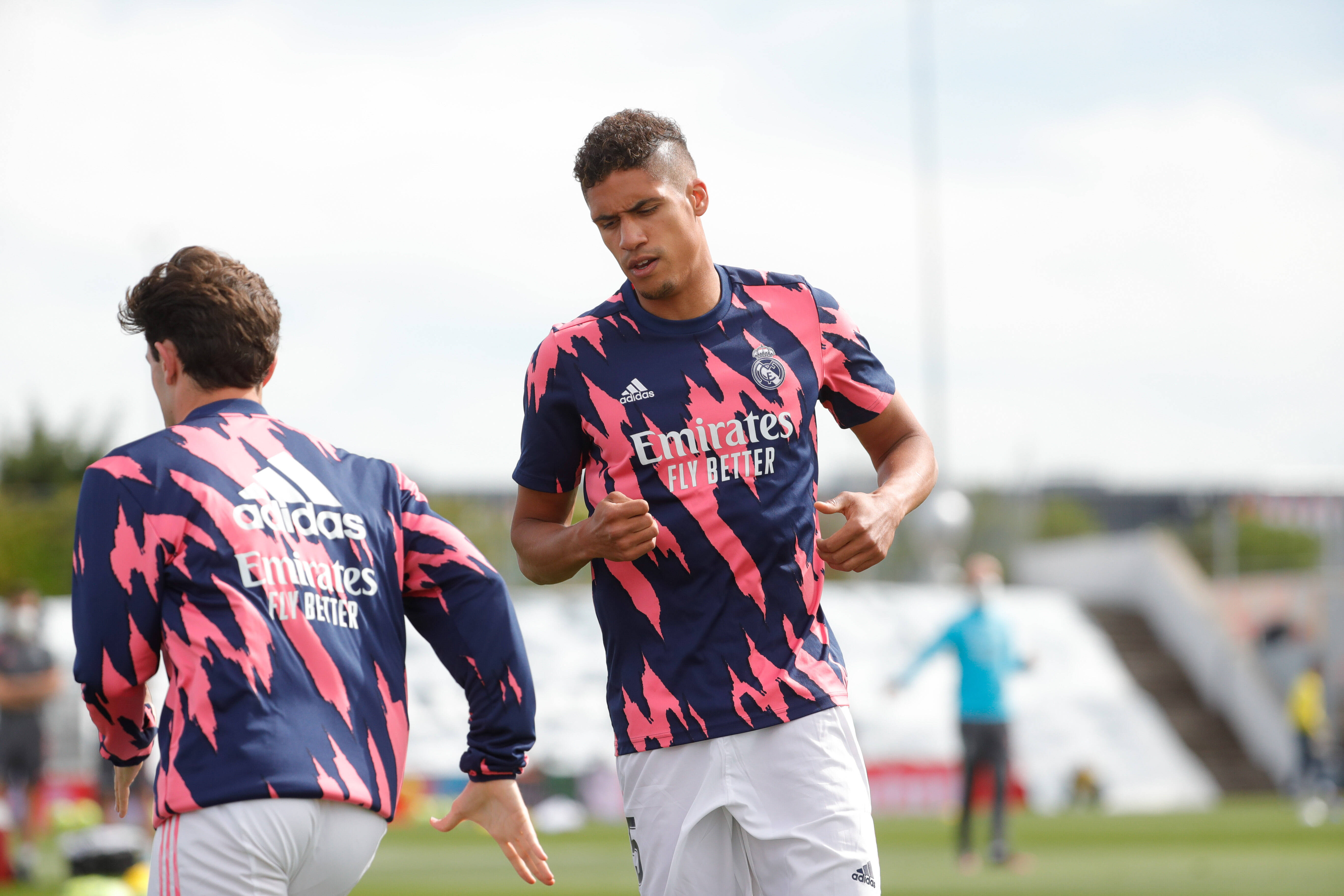 Manchester United are one step away from completing Raphael Varane transfer

Raphael Varane’s move to Manchester United appears to be edging closer despite the fact Real Madrid are yet to accept an offer.

Varane has become one of the transfer sagas of the summer with uncertainty over his future taking hold following the conclusion of last season.

With just one year remaining on his deal, it became clear that Real Madrid had to sell the Frenchman this summer if they could not agree a new contract.

A new deal was offered, but it yielded no response and Manchester United seized their opportunity.

A deal has not been agreed between United and Real Madrid at this point, but according to Marca, Varane is already happy with the terms he has been offered by the Old Trafford club.

The report adds that the ‘ball is now in the court of Real Madrid and Manchester United’ as the two clubs look to flesh out a deal.

From Real Madrid’s perspective, it’s a case of getting as much money as they can Varane, particularly with financial issues at the club, and indeed with the defender being one of the best in his position across world football.

But from United’s view, Real Madrid have to sell given the risk of losing the centre-back for free next summer, and so the Spanish giants’ negotiating position is particularly weak.

That difference in views could see this one drawn out unless the two clubs can come to a sensible agreement, which is certainly not out of the question given it has become increasingly clear that Varane does indeed want the move to go ahead.