Messi enjoyed another incredible personal season in Catalonia despite Koeman’s side falling short in the La Liga and Champions League races in 2021.

The Argentinian superstar netted 30 league goals in 33 starts in 2020/21 with 38 goals in all competitions for the campaign.

Messi is the most successful player in the history of the award with six titles, one ahead of his age old rival Cristiano Ronaldo.

The 2020 award was cancelled due to the Covid-19 pandemic with Messi missing the chance to go head to head with Bayern Munich talisman Robert Lewandowski to defend his 2019 gong. 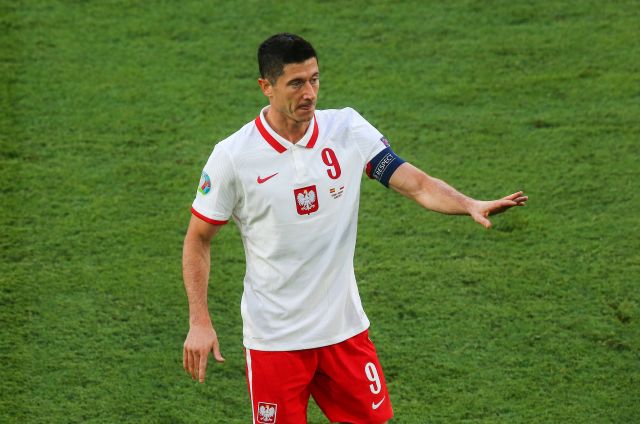 However, despite the growing uncertainty over whether he will sign a contract extension at the Camp Nou, Koeman believes the 34-year-old is unrivalled.

“He is very important, he is our captain and an example”, as per reports from Diario AS.

“His effectiveness has been enormous, after a difficult start.

“He really wanted to win the Copa America and as he is the best player in the world he is used to winning titles.

Messi is still the current bookies favourite to win the award, ahead of Ronaldo and Lewandowski, with Chelsea star N’Golo Kante another potential candidate.