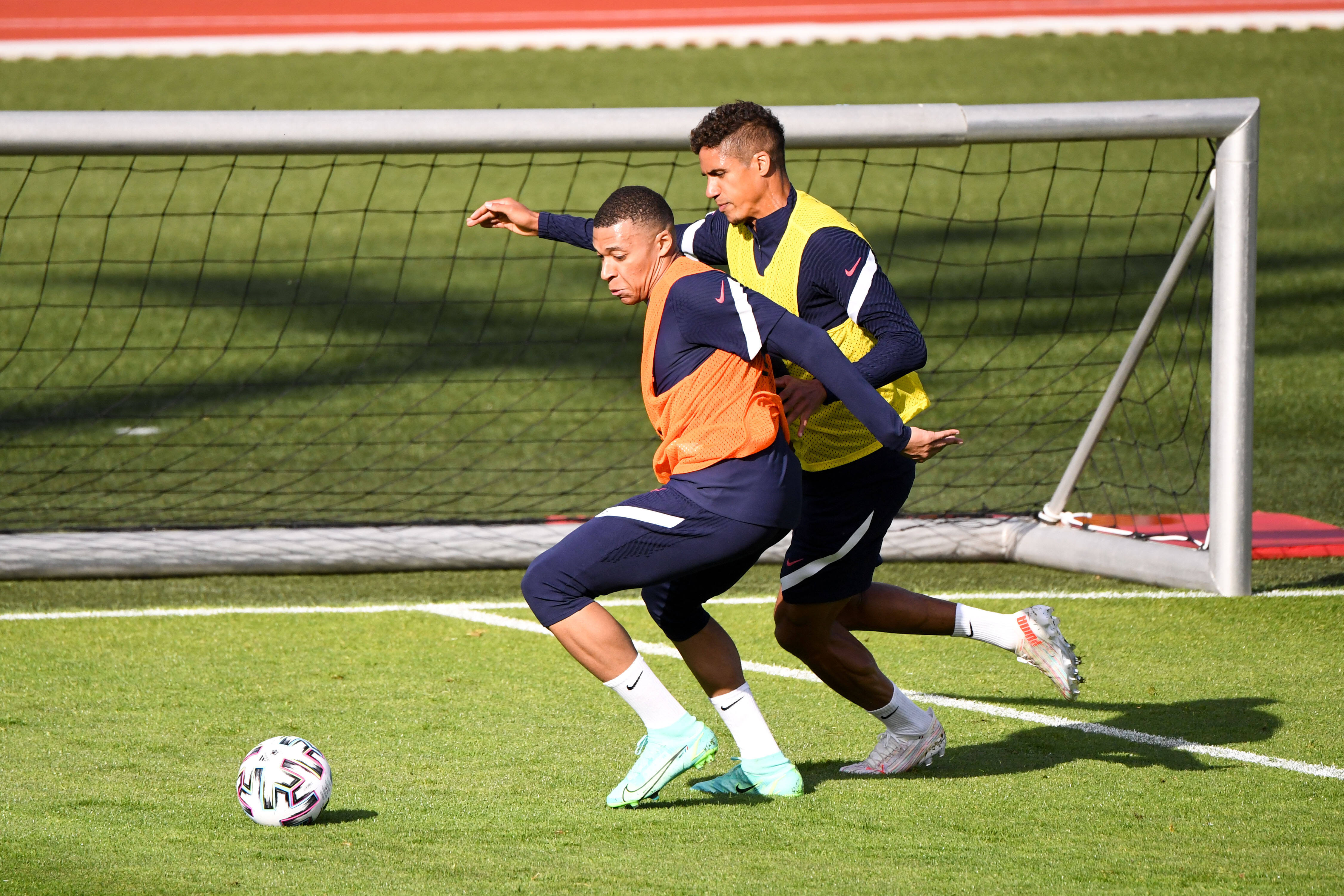 Raphael Varane reportedly rejected the possibility of being included in a deal for Kylian Mbappe.

Real Madrid have been linked with a move for Mbappe for some time with the PSG striker one of the most coveted players in world football.

But scraping together the money to sign the Frenchman is another thing with well over £100million likely required to prise him away from PSG.

There may yet be an opportunity to sign Mbappe for free with his contract up at the end of the coming season.

Though, if the France international is not going to sign a new deal, it’s likely PSG will look to sell him before he becomes free to negotiate with other teams.

But if that is the case, Real Madrid will likely find themselves unable to pull off a deal due to their financial issues which have left them more than €900million debt.

In a bid to find a way to pull off a deal for Mbappe, it’s reported by Duncan Castles via Mundo Deportivo, that Los Blancos attempted to include Varane in a swap deal with the defender understood to want a move away this summer ahead of his contract expiring next summer.

But according to the report, Varane refused to be part of the deal and has made it clear that he wants a move to the Premier League amid interest from Manchester United, rather than to his home country, putting an end to Real Madrid’s ambitious Mbappe plan.