Barcelona goal keeper Marc Ter Stegen is making progress with his injury rehabilitation and could return to action in September.

Ter Stegen opted to miss out on Germany duty at Euro 2020 to undergo surgery on a persistent knee injury at the end of May.

Initial estimates on his comeback placed his return date at mid September but he is now on track to miss just three games at the start of the 2021/22 campaign. 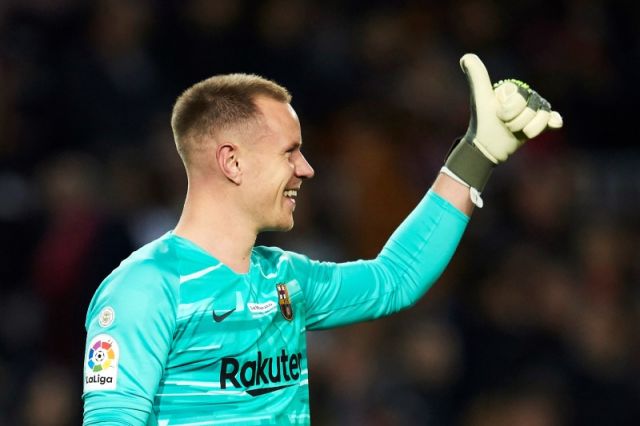 According to reports from Diario AS, the 29-year-old will return to full training at the end of August and be fit for match action after the first international break of the season.

Barcelona kick off their domestic season on August 15, at home to Real Sociedad, followed by games against Athletic Bilbao and Getafe, with Ter Stegen absent for all three.

If his recovery goes ahead of planned, he will be fit for their first Champions League game of 2021/22, pencilled in for September 7/8, with Neto filling in for the season start next month.