Atletico Madrid are already lining up a replacement for Kieran Trippier should he opt to leave the club this summer.

Trippier is rumoured to be angling for a move back to England ahead of the 2021/22 season with Manchester United the reported front runners to sign the England international.

However, despite Diego Simeone‘s preference for keeping the 30-year-old, the club are already weighing up possible replacements for the former Tottenham defender. 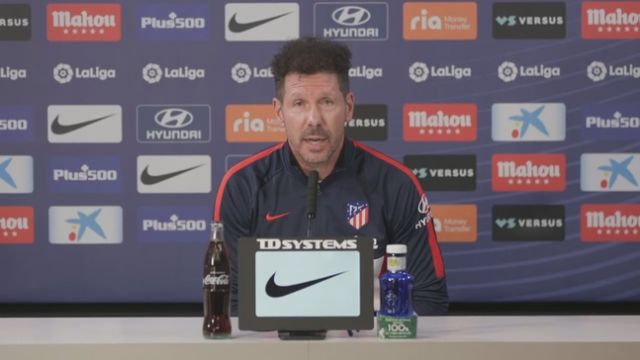 According to reports from the Daily Mirror, Los Rojiblancos are looking to reignite their interest in Norwich City full back Max Aarons, ahead of growing Premier League interest in him.

The Canaries secured promotion back into the English top flight at the end of last season and Daniel Farke wants to keep him at Carrow Road.

Atletico will make a slight profit on the deal if they do bring in Aarons, with 21-year-old rated at £25m and United quoted £30m for Trippier.