Barcelona star Ousmane Dembele will undergo the first stage of his injury rehabilitation in Paris.

Dembele is certain to miss the start of the 2021/22 La Liga season after suffering a hamstring injury on international duty with France at Euro 2020.

La Blaugrana opted to send him for an operation on the injury -which has dogged him for over 12 months – at the start of July, with his recovery period estimated at around three months. 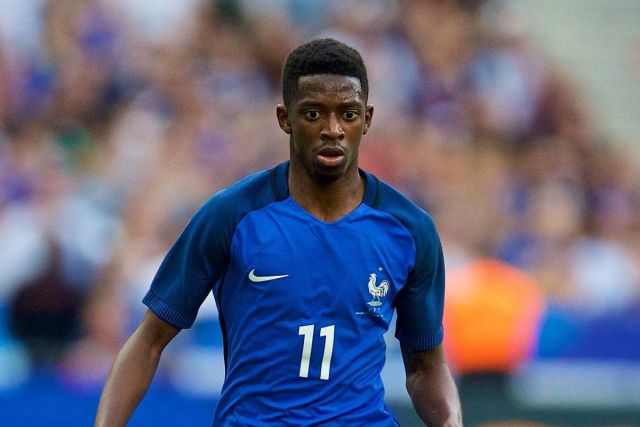 However, as per reports from Diario AS, the former Borussia Dortmund winger has now travelled to France to begin his recovery under the supervision of club physio Xavi Elain.

Dembele will undergo hydrotherapy and physiotherapy sessions in the coming weeks at a medical centre alongside Elain.

He is expected to stay in Paris for at least a month before returning to Barcelona in early August but ongoing talks over a contract extension have now stalled based on his staggered recovery.