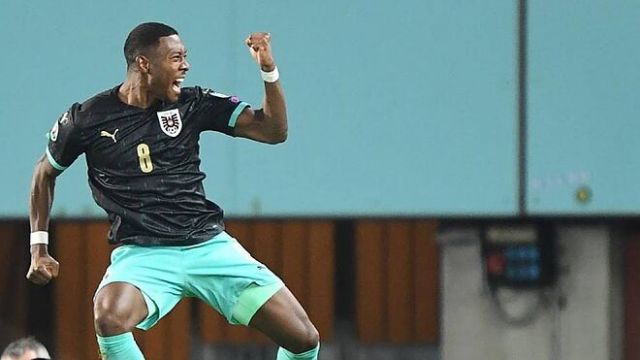 Real Madrid’s acquisition of David Alaba on a free transfer from Bayern Munich was a shrewd one, even more so once it became clear that Sergio Ramos wouldn’t be staying at the club. Madrid were clear that their defence needed to be strengthened according to Marca, something that will become even more apparent should Raphael Varane follow Ramos out the door.

Jules Kounde is closer to staying at Sevilla than leaving 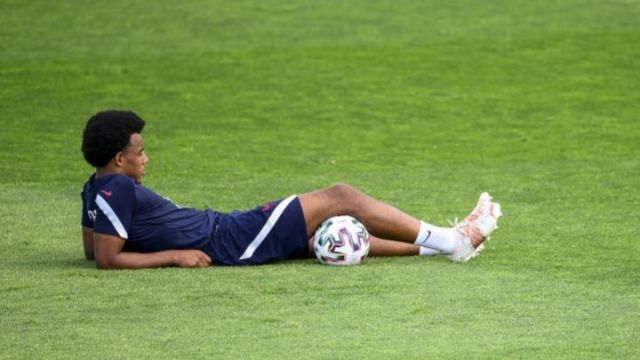 Jules Kounde is currently getting his body right for the new season following his participation in Euro 2020 with the French national team. The Sevilla centre-back, 22, has made it clear that he wants a new challenge this summer, but as things stand it’s looking more likely he’ll stay in the Andalusian capital than leave for a true European heavyweight according to Diario AS. 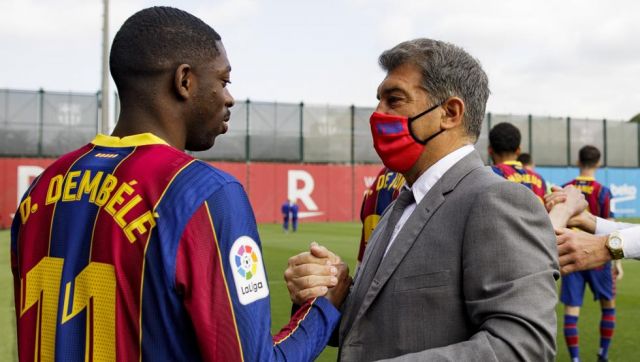 Barcelona believe in Ousmane Dembele and want to extend the Frenchman’s contract beyond its current expiration date in the summer of 2022 according to Mundo Deportivo. Dembele is back at the Ciutat Esportiva de Sant Joan Despi, training alone to recover from the injury he sustained representing France at Euro 2020, and will meet the club next week to discuss his future.