This week has been marked by revelations emerging from Real Madrid thanks to a series of leaked audios featuring president Florentino Perez. Iker Casillas, Raul, Jose Mourinho, Cristiano Ronaldo, Luis Figo and Guti have all suffered harsh criticism, and now Mesut Ozil has had an embarrassing story come to light.

“When Ozil came to Madrid, he replaced his girlfriend with a model from Milan, until Mourinho told him that that model was f****d by the entire Inter and AC Milan squads, and the technical staffs of both teams as well,” Florentino is quoted as saying.

🚨🎙️| Florentino Perez (2012, leaked): "Ozil came at 21 years old, with a girlfriend, but he quickly discovered Madrid, and changed his lifestyle. He told his girlfriend to f*ck off and replaced her with an Italian model. He used to take his private jet, f*ck her, and return."

“Ozil came at 21 years old, with a girlfriend, but he quickly discovered Madrid and changed his lifestyle. He told his girlfriend to f**k off and replaced her with an Italian model. He used to take his private jet, f**k her, and return.” 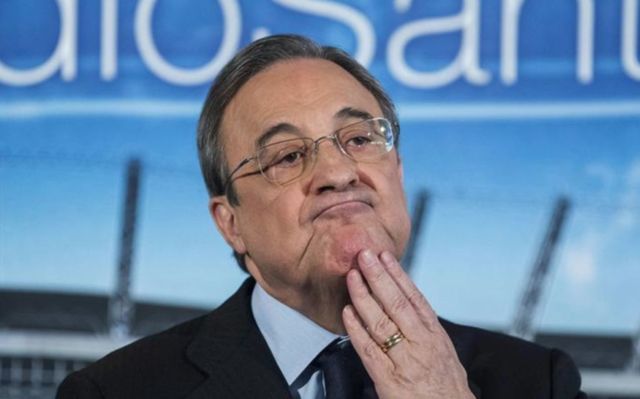 Ozil, now 32, joined Madrid in 2010 after a riotous World Cup in South Africa where he starred for Germany. He joined from Werder Bremen, who he joined from Schalke, the club that gave him his senior debut as a professional. He left the Spanish capital in 2013 for Arsenal, who he departed in January for Fenerbahce. He made 92 appearances for Germany before retiring from international duty in 2018.

Mourinho coincided with Ozil at Madrid, coaching the Spanish giants between 2010 and 2013. He joined them from Inter, who he joined after spells with Chelsea, Porto, Uniao de Leiria and Benfica. Since leaving the Santiago Bernabeu he’s coached Chelsea (again), Manchester United and Tottenham Hotspur. He’s just taken charge of Roma. 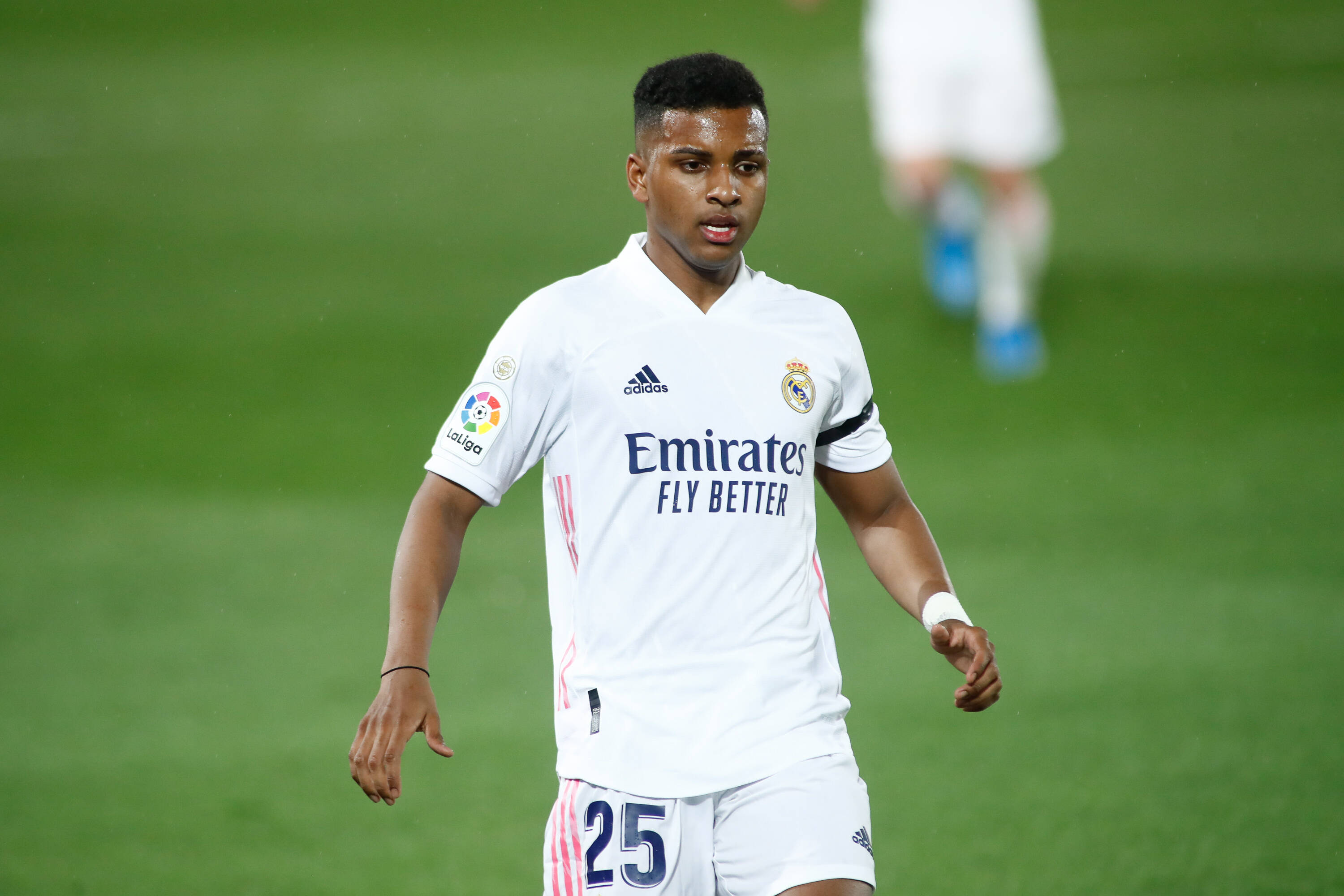 Rodrygo dodges bullet thanks to Gareth Bale news but needs to begin to deliver at Real Madrid
1 August 2021, 13:37 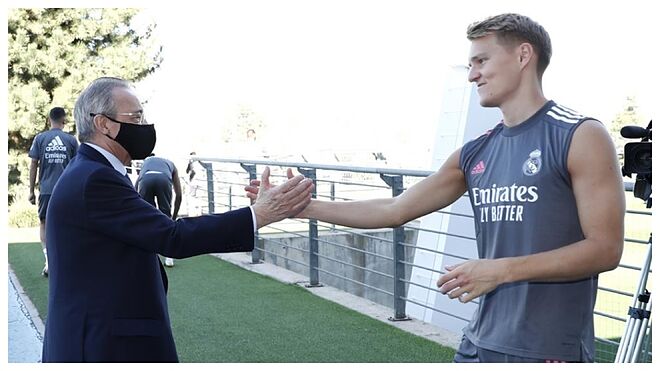