Barcelona look to be close to completing a swap deal with Atletico Madrid that would see Antoine Griezmann return to the Spanish capital and Saul come to Camp Nou.

There are seven reasons that Barcelona and Ronald Koeman want Saul according to Mundo Deportivo. They’re looking for fresh legs, something Saul offers in abundance. He competes to the death.

He has the experience that Pedri, Ilaix Moriba and Riqui Puig don’t have, and will be able to help them in their development. Saul has been in La Liga for nine years despite still being just 26, and is approaching the prime of his career. 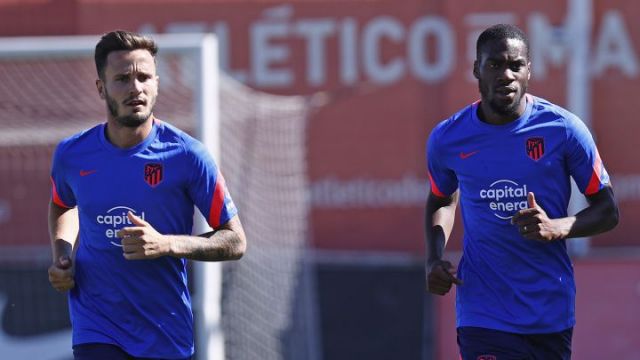 Saul has an ability to score goals from midfield, something only Frenkie de Jong can only offer at the minute for the blaugrana. He’s scored a remarkable 43 for Atletico.

He’s also left-footed, giving Barcelona a different dynamic in a midfield made up of right-footers like Sergio Busquets, De Jong and Pedri; something more valuable than you might think. 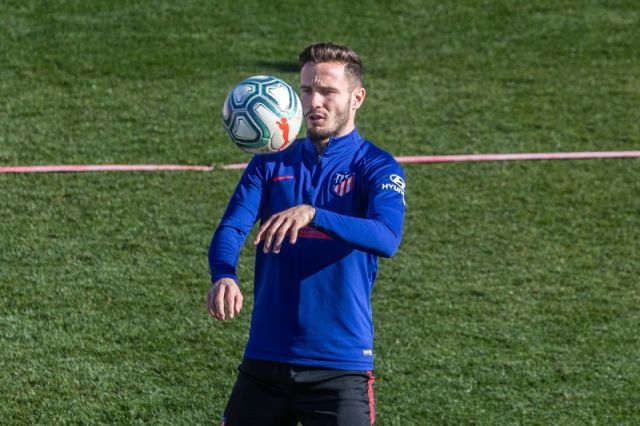 Saul also brings a high press to the table, something Koeman really values. Miralem Pjanic has a tendency to drop off, Italian-style, explaining why he’s gotten so few minutes under Koeman.

Crucially, Saul is hungry to be an important player again after falling from prominence under Diego Simeone recently. He’ll bring hunger and ambition to the midfield given he wants a place in Luis Enrique’s squad for the 2022 World Cup.

Finally, Saul is very conscientious in terms of diet and physique. He adopts a vegetarian diet and is very rarely injured.