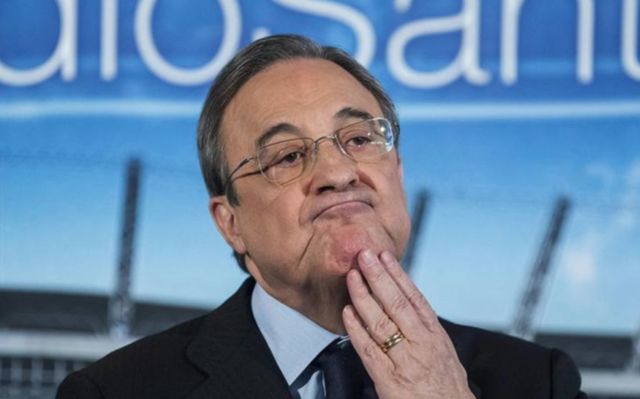 Real Madrid have had a quiet summer so far by their standards; the financial meltdown at Barcelona as well as La Roja’s Euro 2020 campaign meant that they’ve been flying pretty low aside from the departures of Zinedine Zidane and Sergio Ramos as well as the arrivals of Carlo Ancelotti and David Alaba.

A scandal did break out this week, however, where president Florentino Perez, not exactly a universally loved figure due to his high-profile and vocal role in the attempted Super League breakaway, has had audio tapes leaked where he harshly criticised Madrid legends including Raul, Iker Casillas, Cristiano Ronaldo and Jose Mourinho.

Florentino has accused journalist Jose Antonio Abellan of the leak, but Abellan has hit back with some astonishing accusations of his own as he attempts to clear his name, reported in Diario Sport and carried by Caught Offside. He seems certain he didn’t leak the tapes, recorded between 2006 and 2012. 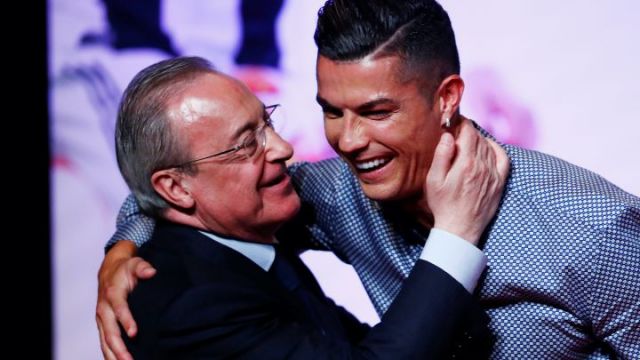 “Let him say it; he’s already said everything that can be said about me, which he’s totally entitled to do,” he said. “There were very few people who defended the institution of Real Madrid as much as I did during those years, and it cost me my life.

“I would like to sit down with Florentino and for him to tell me, face to face, that I tried to sell the tapes. This is a lie. And if [Florentino] has any balls, he should prove that I did. 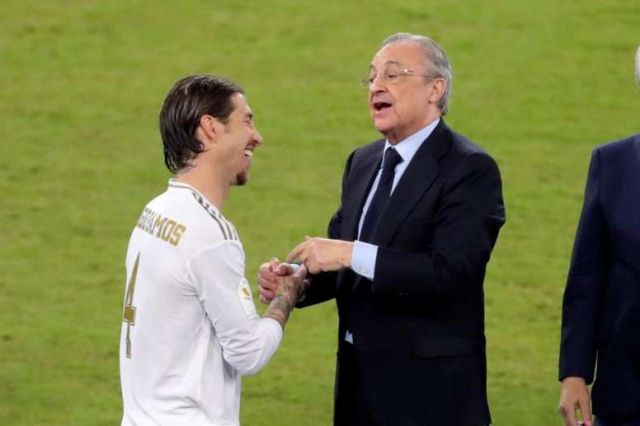 “I haven’t lied once in my professional career, and nobody can claim otherwise. I haven’t got the faintest idea how El Confidencial got hold of the tapes, although I can picture various possibilities or scenarios. I don’t want to know how it happened. I swear, I don’t have a clue.

“Florentino, I would like you to invite me to wherever you want, wherever you want, along with all of your c**ck sucking friends in the media like Tomas Roncero, Siro Lopez and Inaki Cano. You can ask me questions, I can ask you questions and we can get to the bottom of this.

“Roncero used to w**nk off Florentino’s dog. I called [his friendly journalists] his minions, because that’s what they were. Florentino knows that he will never report me.”