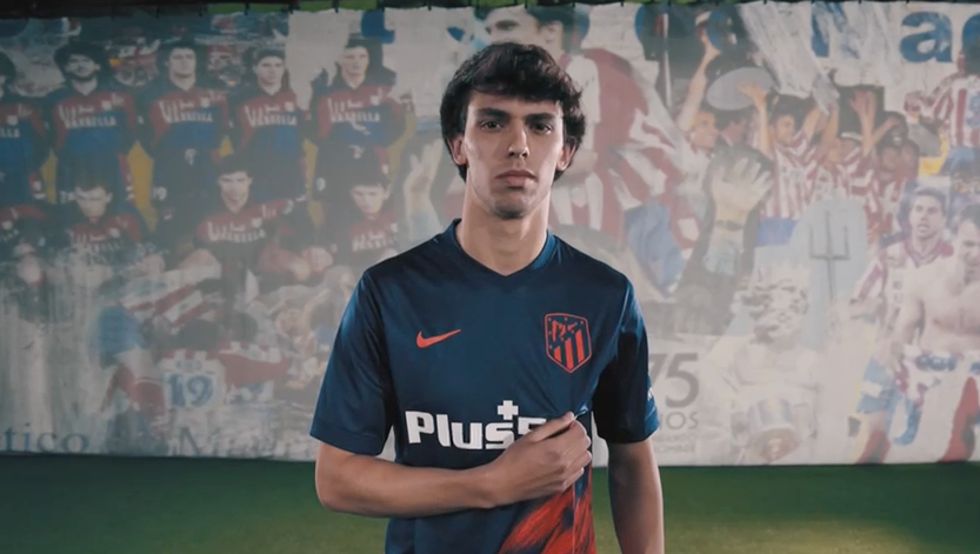 Barcelona are locked in negotiations with Atletico Madrid at the moment, discussing a trade involving Antoine Griezmann and Saul. There’s not been any white smoke according to Mundo Deportivo, and a possibility that’s come to the table is for another player to enter the deal; Joao Felix has been mooted. 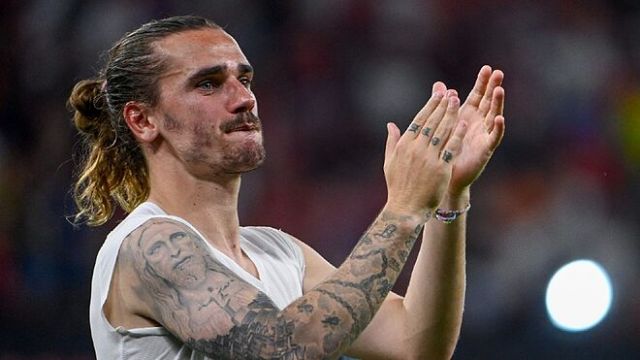 Renan Lodi and Mario Hermoso have also been mentioned as possible makeweights in the deal, but it’s the creative young Portuguese that Barcelona really want. Felix cost Atletico €127.2m in 2019 when they signed him from Benfica, but is yet to really put his stamp on the Wanda Metropolitano. 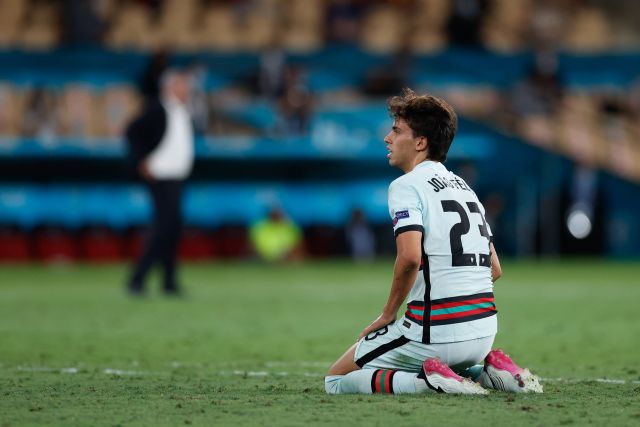 Jorge Mendes, his agent, shares a good relationship with Joan Laporta and has done for 20 years. Atletico are thought to be keen to not give up on him, however, and his salary would probably be too extortionate for Barcelona to accommodate given their questionable financial situation and their bid to meet La Liga’s strict salary cap and still renew Lionel Messi’s contract.