A trade deal between Barcelona and Atletico Madrid; Antoine Griezmann returns to the Wanda Metropolitano and Saul comes to Camp Nou. It seemed highly unlikely only a few weeks ago but it’s now looking like a real possibility according to Marca. 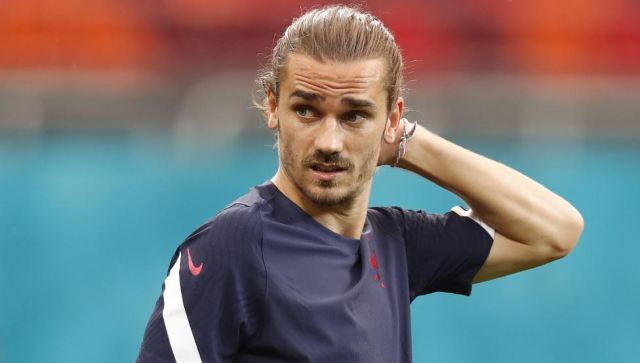 Barcelona are said to be on the verge of reaching an agreement with Lionel Messi to extend his contract at the club for the next five seasons, and need to free up space on their exorbitant wage bill. Griezmann, despite performing well, is a high-value asset, a sacrificial lamb. Sergio Aguero and Memphis Depay are two ready-made replacements.

Saul wants to leave Atletico having fallen from prominence under Diego Simeone last season, and all parties came to the agreement that a departure was the best option. Given Barcelona want to bring in a midfielder of his profile, the move makes sense, especially as Saul is still just 26.

Atletico will, however, need Griezmann to take a significant reduction on the salary he had been earning at Camp Nou, and Saul will need to accept that he’s going to be a squad player at Camp Nou rather than a guaranteed starter. Griezmann is also likely to face hostility from the supporters, but he has the backing of Simeone and, crucially, captain Koke in the dressing room.