Barcelona looking to cash in on reserve goalkeeper Neto

Barcelona are determined to cash in on Neto this transfer window and have put their reserve goalkeeper on the market according to Diario Sport. The Brazilian arrived in the summer of 2019 and has been Marc-Andre ter Stegen’s understudy since, but it’s thought both parties feel the time has come to move on. 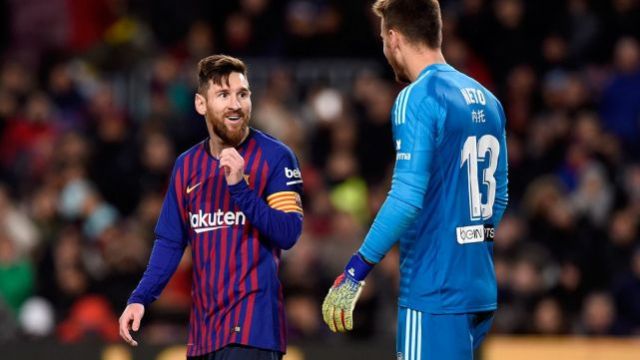 Barcelona, who are in the midst of a well-publicised financial crisis, believe they can command a good fee for Neto and at the same time reduce their astronomical and bloated wage bill. 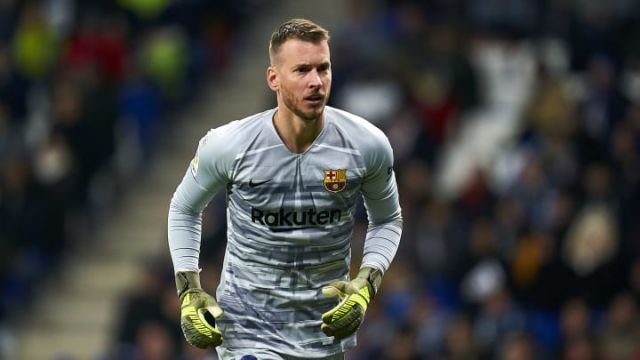 Neto asked Barcelona to leave last winter only for the club to shut down the move. The Brazilian believes he can be a starter for another club and wants to put himself in the frame for a place in Brazil’s squad for the 2022 World Cup in Qatar. 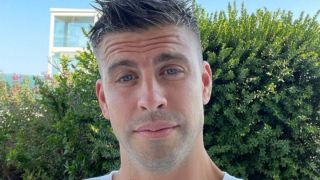