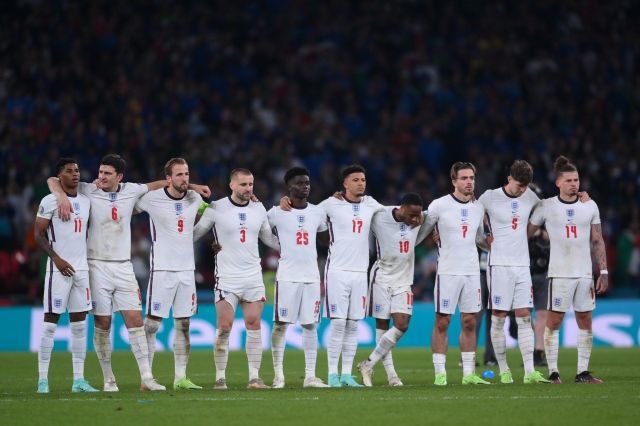 England’s penalty shoot-out defeat to Italy in the final of Euro 2020 on Sunday evening has been sparking debate ever since, and not in a good way. The three England players who missed penalties – Marcus Rashford, Jadon Sancho and Bukayo Saka – are all black, and have been racially abused on social media. 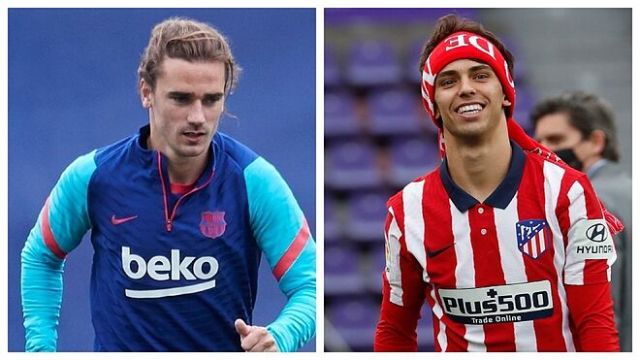 Barcelona are continuing to work hard to lower the club’s wage bill and free up the financial wiggle-room needed to renew Lionel Messi’s contract according to Marca. They’ve managed to shift deadwood, but will now need to secure exits for higher-profile figures like Antoine Griezmann and Philippe Coutinho. 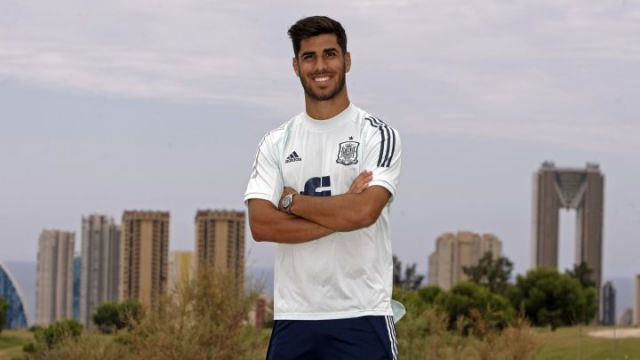 Marco Asensio is one of three over-age players in Luis de la Fuente’s La Roja squad for the Olympic Games. They’re leaving today for Japan after finishing their concentration in Benidorm. Asensio, a Real Madrid player from the Balearic Islands, has been speaking with Diario AS about his excitement for the event as well as his happiness to be working under Carlo Ancelotti. 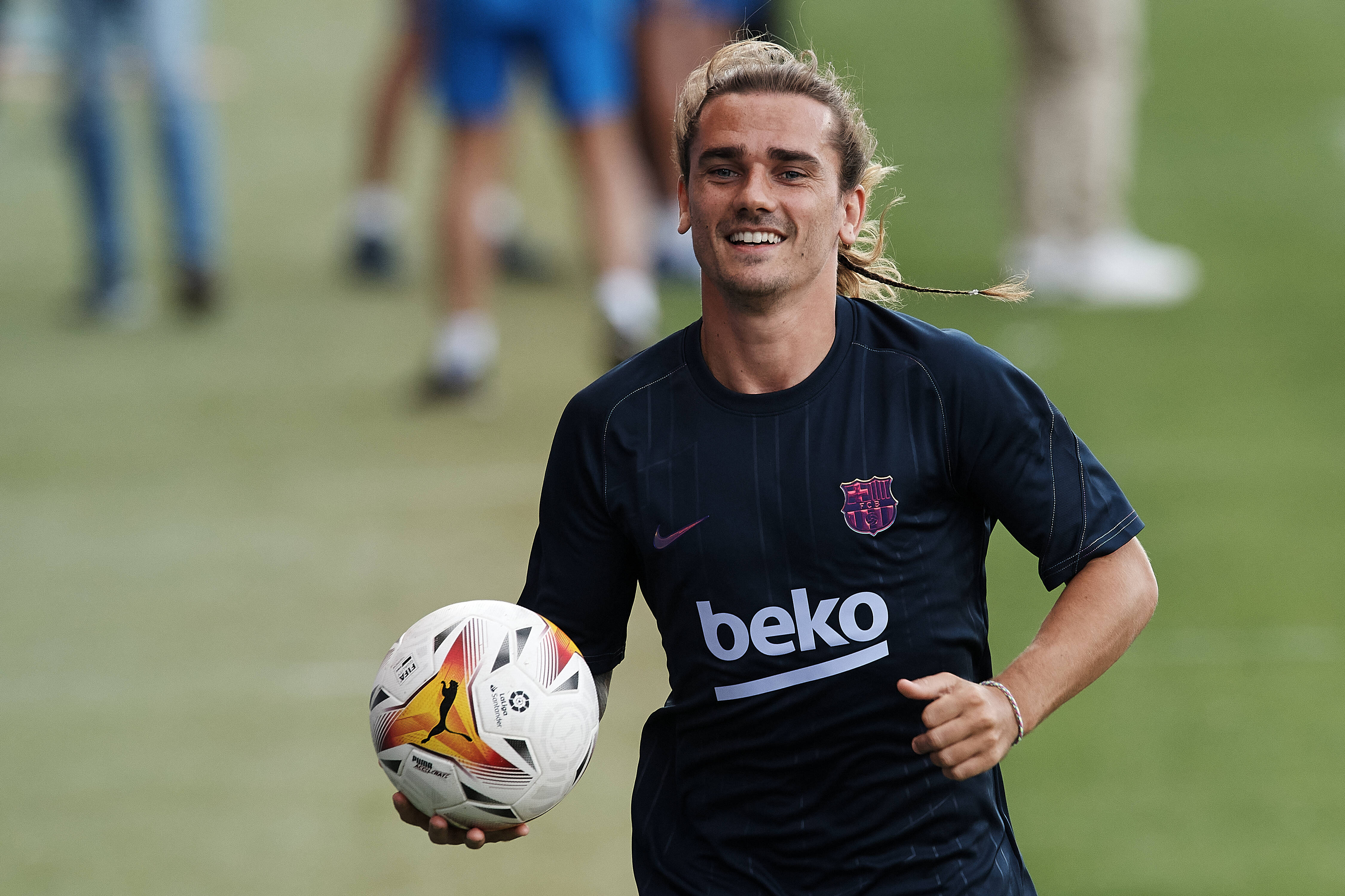